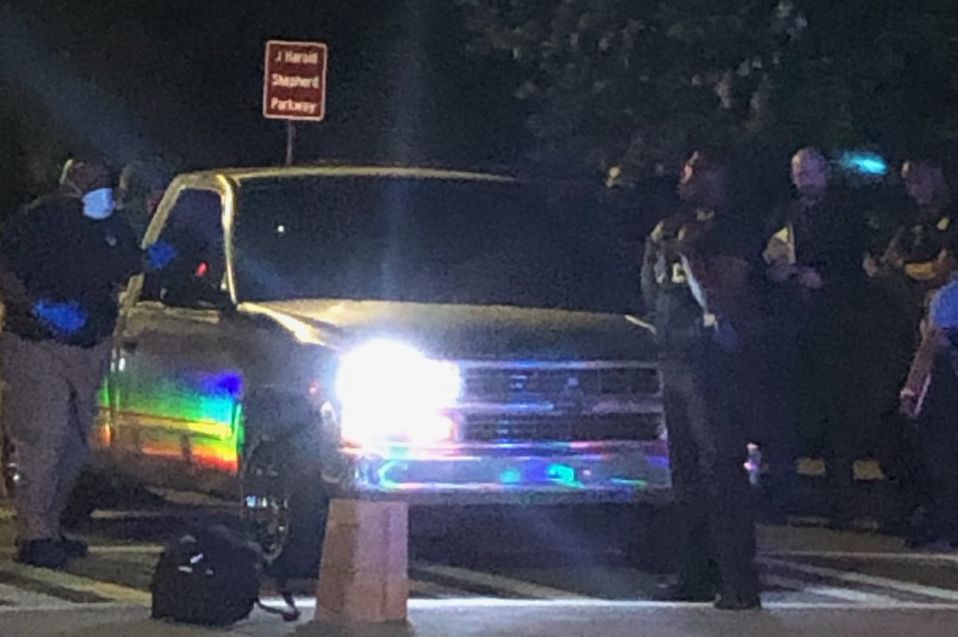 A fugitive wanted for trafficking methamphetamine in Florida was sentenced to 235 months in prison today after he was caught by Georgia State Patrol (GSP) troopers transporting nearly three kilos of methamphetamine on I-75, said Charles “Charlie” Peeler, the United States Attorney for the Middle District of Georgia.

U.S. District Judge Marc Treadwell sentenced Jeremy Taylor, 29, of Cottondale, Florida, to 235 months in prison after pleading guilty to possession with intent to distribute methamphetamine. There is no parole in the federal system.

Taylor was pulled over by a GSP trooper on February 19, 2019, while driving on I-75 in Dooly County, Vienna, Georgia. Taylor presented a false identification at first, then later gave troopers his true name. Troopers discovered Taylor had warrants out for his arrest for trafficking methamphetamine from Bay County, Panama City, Florida, and a failure to appear on aggravated assault from Holmes County, Bonifay, Florida. During a legal search of the vehicle, troopers confiscated three shoeboxes containing three bags of methamphetamine, for a total of 2,435.85 grams after taking into account the purity.