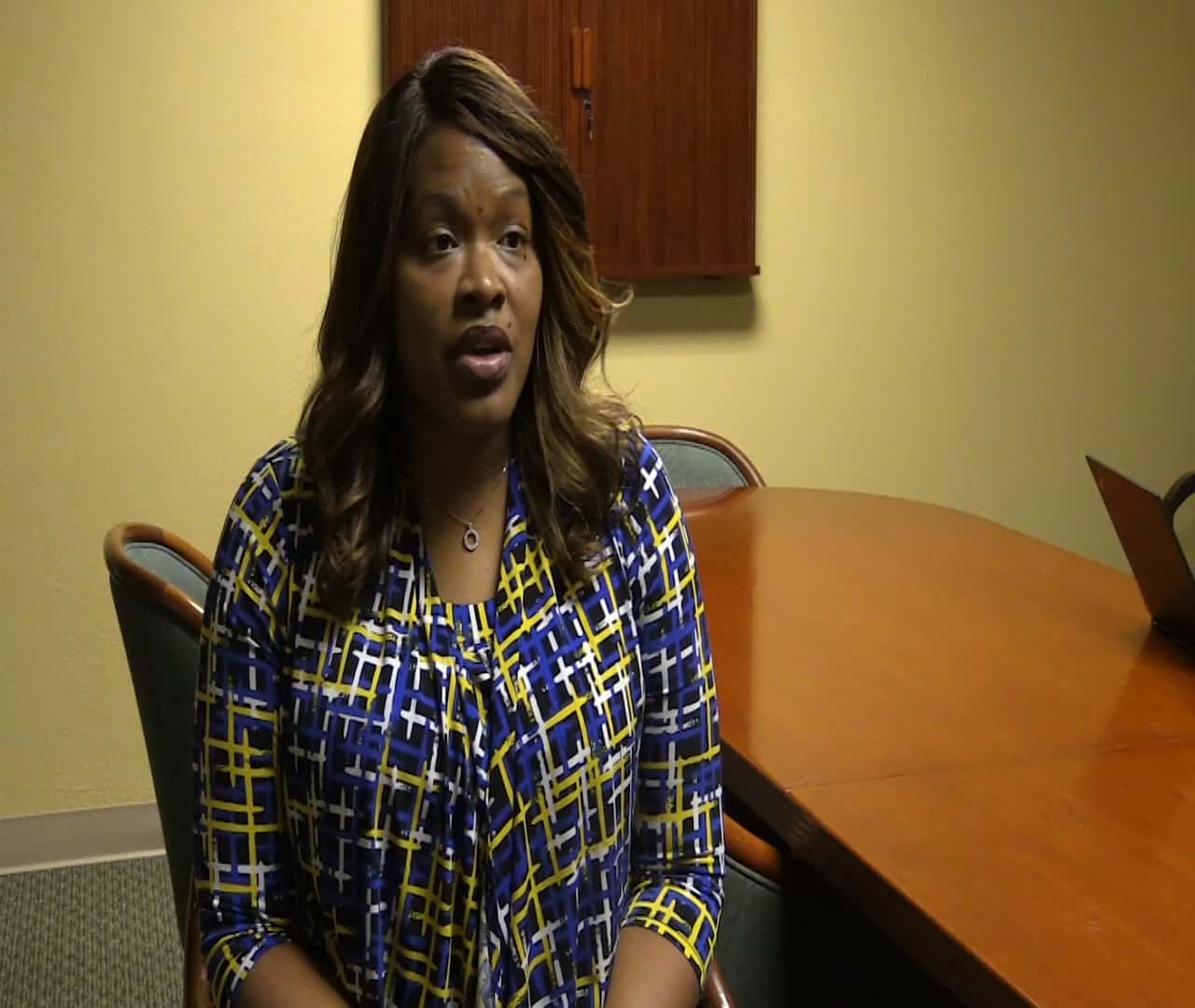 The motion also calls for funds to be restored to the Macon Judicial Circuit District Attorney’s Office, so the forfeited funds can be legally and properly disbursed.

According to Howard, the funds are estimated to exceed $5 million, and ordered to be distributed to ten Judicial Circuits and two Sheriff’s offices.

“On June 9, 2020, the people of this circuit asked for transparency and accountability from the District Attorney’s office and I promised to deliver. DA Cooke’s actions go against the will of the people and take monies out of our community that could be used for the betterment of our circuit,” Howard said. “After speaking with my legal advisors, filing this intervention is what must be done to protect the people of this community and to ensure that funds recovered by this circuit stay in the Macon Judicial Circuit. DA Cooke is not acting in good faith and he must be prevented from any further action.”

Howard says the action fails to provide for a disbursement to the Attorney’s Office in recognition of its very substantial efforts in completing the litigation.

“It’s detrimental not only to the office but more importantly to the citizens of Bibb, Crawford and Peach County,” Howard said. “Based on the distribution, Bibb, Crawford, Peach County District Attorney’s office did not receive any money.”

David Cooke released a statement saying quote: “I know that Ms. Howard and I both have the interests of Middle Georgia families at heart. The attorneys on this case are in contact with Ms. Howard, and I am confident that these discussions will lead to a mutual understanding that the judge’s order was proper.”