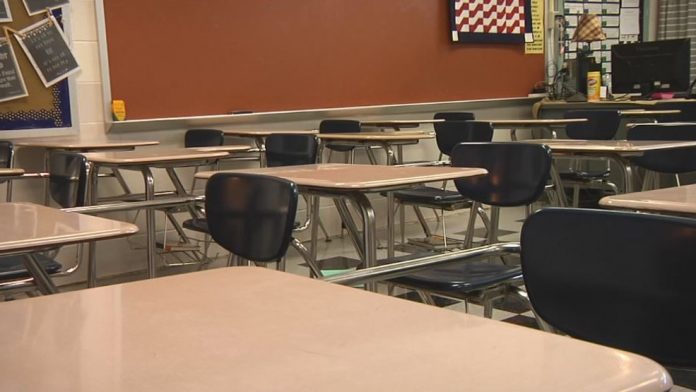 GEORGIA – According to the officials, the staff members at Mt. Zion Elementary School near Carrollton reported the allegations of misconduct Friday.

Police investigators determined Amelia Marie Ressler, who lives in Carrollton, engaged in indecent and immoral acts while in the presence of school-aged children.

The district attorney’s office, which has been notified of the allegations, is also involved in the investigation but declined to comment on the case.