A convicted felon that escaped from a Wyoming prison in late December of 2018 and was captured in Monroe County, has been sentenced to prison 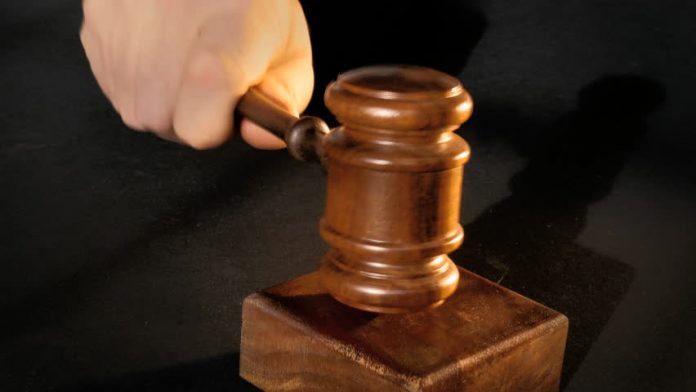 Macon, GA – According to the police report, Richard Fountaine along with accomplice Kimberly Belche, were known to be in the area of Monroe County in 2019.

Deputies issued a BOLO after they were also suspected of burglarizing houses in Monroe County.

Fountaine was already serving a burglary sentence in Wyoming before escaping.

They were found only a day later laying face down in all camouflage by a Monroe County pond.

The District Attorney’s office stated that he was convicted by a jury and sentenced to 45 years in prison.