A depressed teenage girl hasn’t brushed her hair in months, hairdresser needs 13 hours to give her an extreme makeover 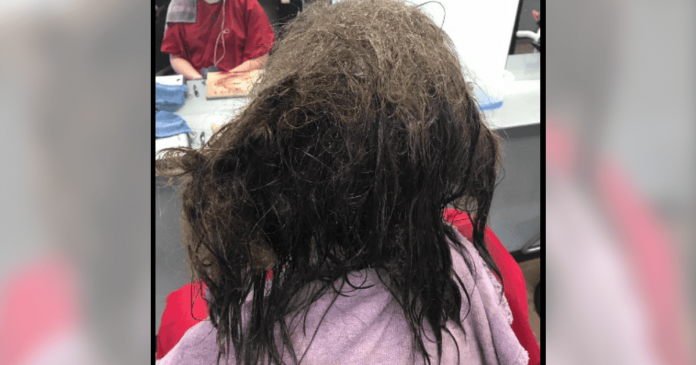 When hairstylist Kayley from Iowa first saw a depressed 16-year-old girl walking inside her hair salon, she instantly knew something was off. She also couldn’t help but notice that her hair was extremely matted. The young woman was depressed and was severely lacking in self-esteem. The poor teenage girl thought that her unwashed hair was lost beyond all repair and the only way to fix is to shave it off. But Kayley decided to do something else entirely.

The young teen did open up when Kayley tried to initiate a conversation with her. The teen admitted to her that she had been dealing with very depressing thoughts for weeks, and didn’t even leave her bed. It was summer recess and school was about to start, and this 16-year-old finally found the courage to go outside and get some help with her hair.

The poor teen hasn’t washed or even combed her hair in over a month, and she desperately needed help. The situation with her hair was so severe, she figured the only way to fix it was to shave it off entirely. However, hairdresser Kayley would have absolutely none of that. Even though the task at hand would be incredibly difficult, the professional was determined to give this teen vivid and beautiful hair once again.

Kaylee is only a couple of years older than this poor teen, and she could definitely relate to her problems. The hairdresser also knew that giving her a makeover would truly be able to lift her spirits.

Kaylee teamed up with her colleague as they worked together for two days to make this teen’s hair more beautiful than it’s ever been. It took over thirteen hours of work in total, but the end result was definitely worth it. The difference is absolutely stunning! Take a look… 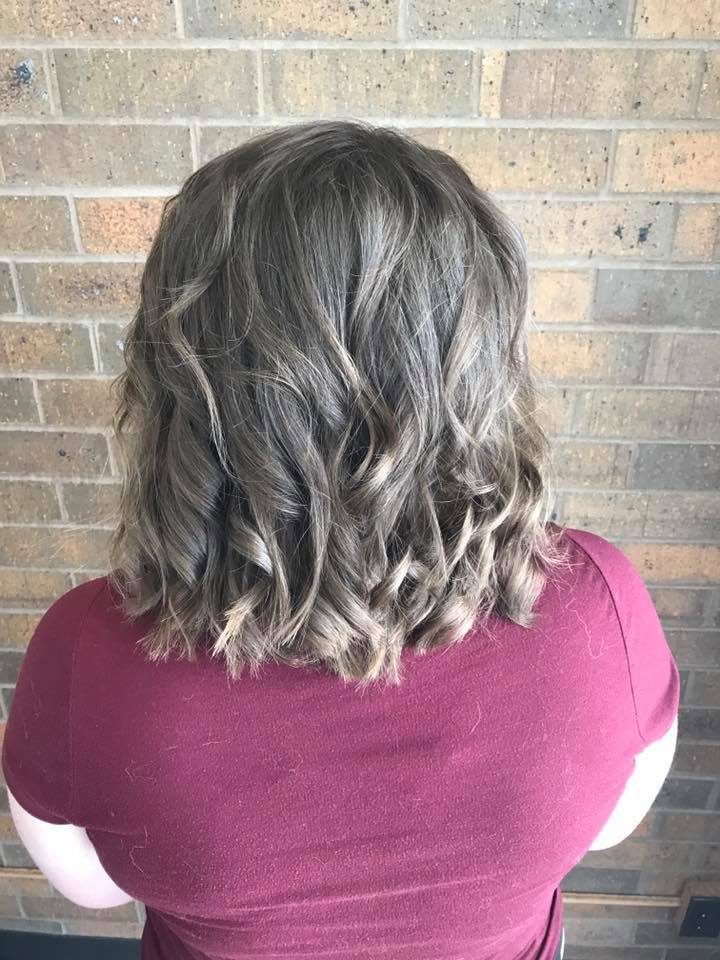