A local resident dies after a fight inside a local bar 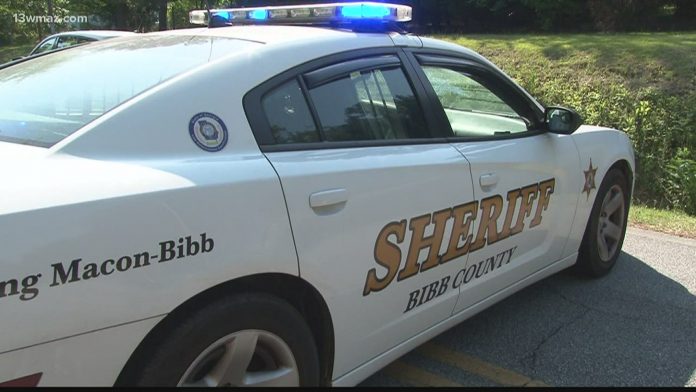 According to the report, witnesses told the police investigators that 54-year-old Larry Liggins and 30-year-old Justin Antryon Collins got into a fight.

During the fight, Justin Antryon Collins punched Larry Liggins causing him to fall back and hit his head against a wooden pillar. When the police officers arrived at the scene, they found Liggins unresponsive, but still breathing.

If you have any information about this incident, please call the Bibb County Sheriff’s Office at 478-751-7500 or Macon Regional Crime Stoppers at 1-877-68CRIME. Thank you.