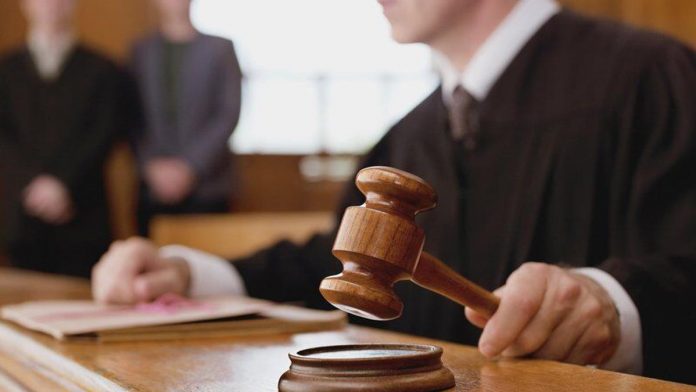 Macon, GA – According to the report, Alexander Brock Ray is a convicted felon, arrested with multiple firearms and 105 bags of illegal drugs. He pleads guilty to possession with intent to distribute methamphetamine

Back in 2013, he was convicted of theft by receiving (firearm), carrying a concealed weapon and felony obstruction. He was arrested, and officers found a shotgun, along with many pills and bags of suspected ecstasy.

The police officers also found two semi-automatic pistols, drug paraphernalia and 4.6 pounds of suspected ecstasy, which was later found to contain methamphetamine. Eleven stamps were found in the residence which were being used to compress multicolored powder into heart and “Hello Kitty” shaped pills.

Alexander Brock Ray faces at least five years in prison, but could receive up to 40. That will be followed by four years of supervised release, and a maximum fine of $5,000,000. Sentencing is scheduled for March 3. 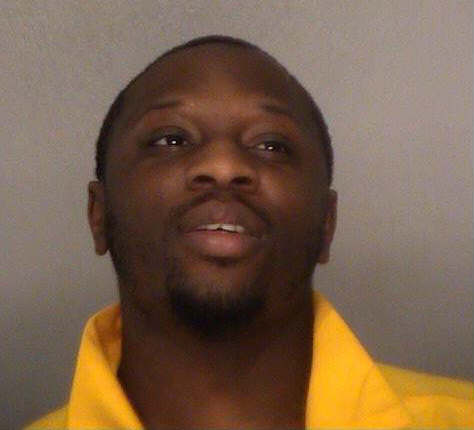