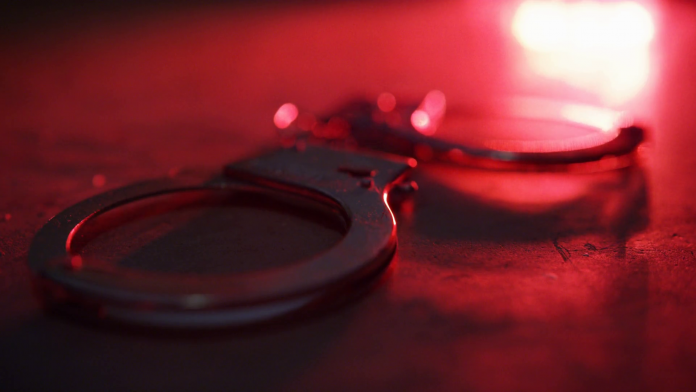 Macon, GA – According to the police report, William Guy Johnson was arrested Tuesday after further investigation revealed he was a suspect in the case.

William Guy Johnson is a person wanted in connection to an attempted armed robbery in November.

William Guy Johnson is charged with terroristic threats and acts and armed robbery and is being held without bond.