A local resident was arrested after robbing a pizza restaurant 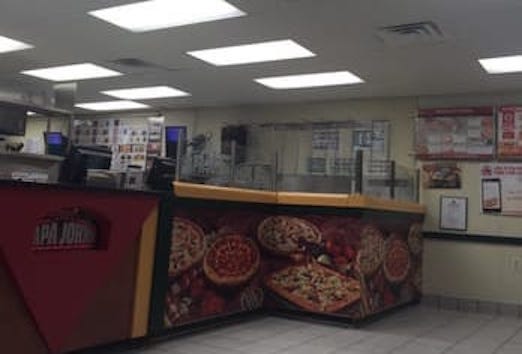 The Bibb County Sheriff’s Office reported that this unfortunate incident occurred around 10:45 p.m. Sunday. Corey Deshawn Stewart walked in and threatened to shoot if he didn’t get any money.

Corey Deshawn Stewart then went to use the restroom, and instead of complying with his demands an employee grabbed their handgun and held Stewart at gunpoint until deputies got to the scene.

No one was hurt. Deputies took Stewart to the Bibb County Jail and charged him with possessing a firearm while committing a crime and criminal attempt to commit a felony. He was booked without bond.