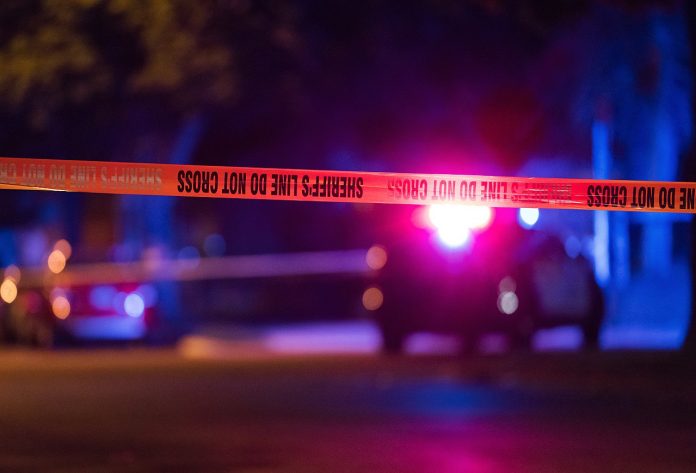 Macon, GA – According to the police officials, this unfortunate incident occurred at a Georgia apartment complex.

His name is Demetrius John Simmons, 28-year-old, and he was arrested and being held without bond in the death of a 1-year-old child in the Macon apartment.

The suspect had been at the child’s mother’s apartment with his girlfriend to wash clothes.

Demetrius John Simmons was taken into custody after investigators determined he had the gun used in the shooting.

This story will be updated when new information is available.