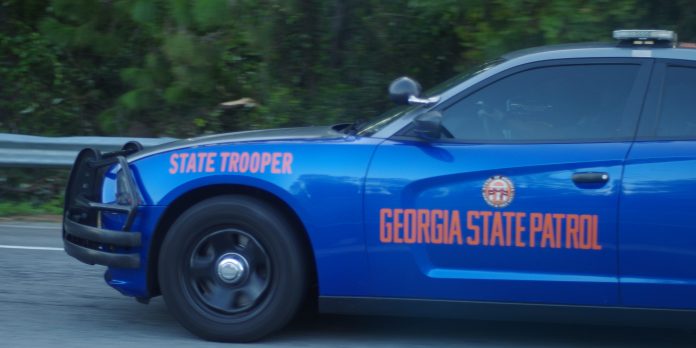 Macon, GA – According to the police officials, this unfortunate incident occurred around 10:50 p.m. Wednesday in Holly Springs.

The driver of the vehicle was shot and killed by an officer in the incident. His name is Ansy Dolce.

The 29-year-old man dragged Officer Burson down the road. Burson fired shots during the incident, but it is unclear what led to the suspect driving off or how Dolce was able to drag Burson.

Burson was sworn in as an officer in March last year after graduating from the academy, according to the department’s Facebook page. Keheley said he was able to speak to Burson’s widow prior to speaking to reporters on Thursday.