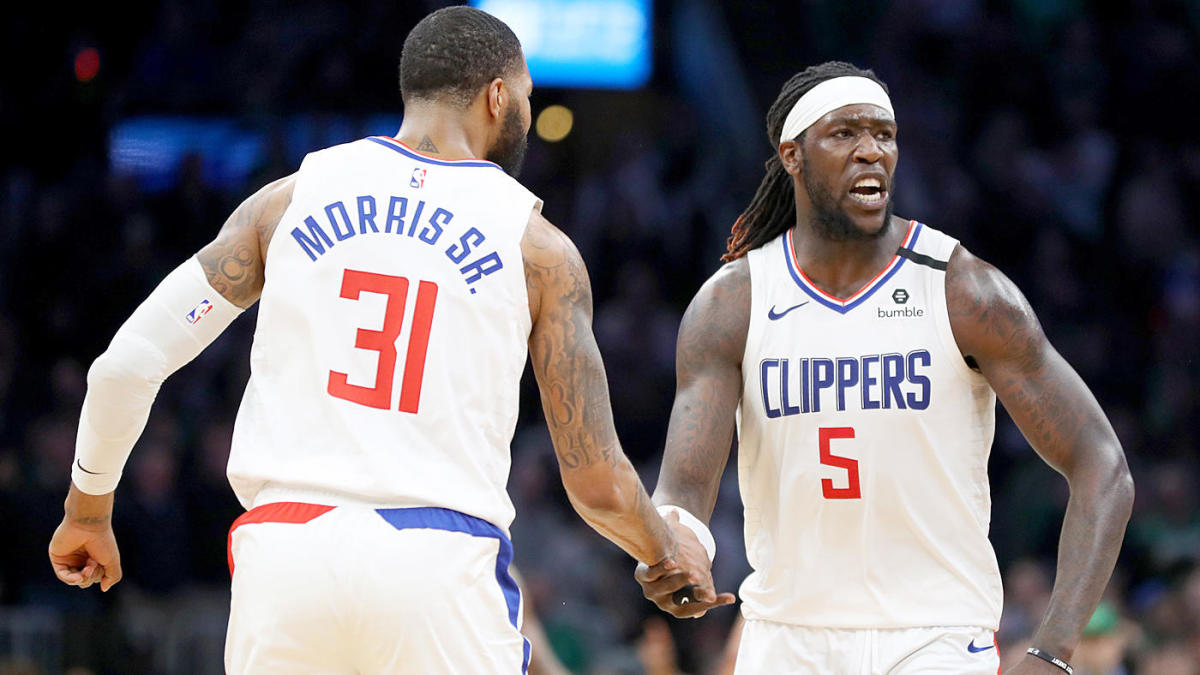 he Boston Celtics have been busy in NBA free agency, but there is still plenty more work for team president of basketball operations Danny Ainge and his staff to do before the start of the 2020-21 season.T

The Celtics lost Gordon Hayward to the Hornets on Saturday when the veteran forward agreed to a four-year, $120 million contract with Charlotte. Backup point guard Brad Wanamaker agreed to join the Golden State Warriors, and veteran centers Enes Kanter and Vincent Poirier were traded to the Portland Trail Blazers and Oklahoma City Thunder, respectively, earlier in the week.

Boston reportedly has agreed to sign point guard Jeff Teague and center Tristan Thompson to free agent deals. The frontcourt remains an area where the C’s need additional depth, and there are several good centers still unsigned. One of them is Aron Baynes, who played two seasons with the Celtics before they traded him to the Phoenix Suns in 2019. Baynes is an unrestricted free agent.

The Celtics ranked 29th in bench scoring last season, which makes adding a little more offensive firepower to the roster a priority over the next few weeks. There aren’t a ton of intriguing options left in free agency, but someone like E’Twaun Moore, Kyle Korver or Wayne Ellington could help fill that scoring role.