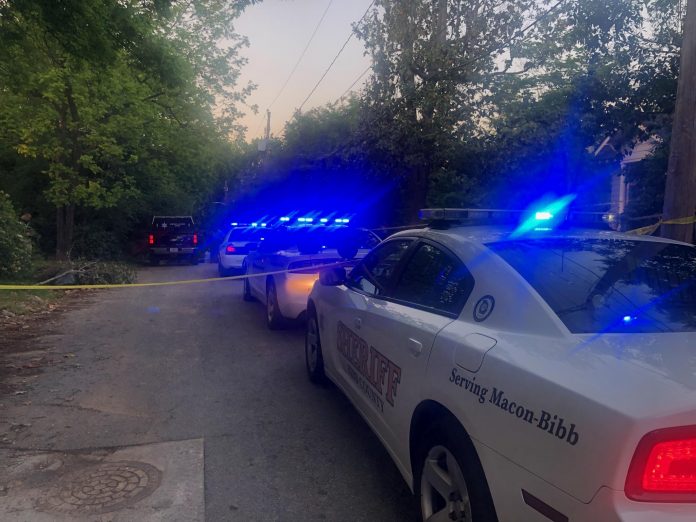 They found a pound of marijuana and two handguns. The investigators found out that one of the guns had been stolen from Texas and the other had been stolen in Bibb County.

According to the statement, all three suspects are being held at the Bibb County Jail without bond.

Macon, GA - According to the police officials, a car crashed into a wall at the Hartwell Motor Speedway. The car then went over the wall...
Read more
Macon

Macon, GA - His name is Rev. Bryant Wardell Raines and he was the pastor at New Pilgrim Missionary Baptist Church in Macon. Unfortunately, he...
Read more