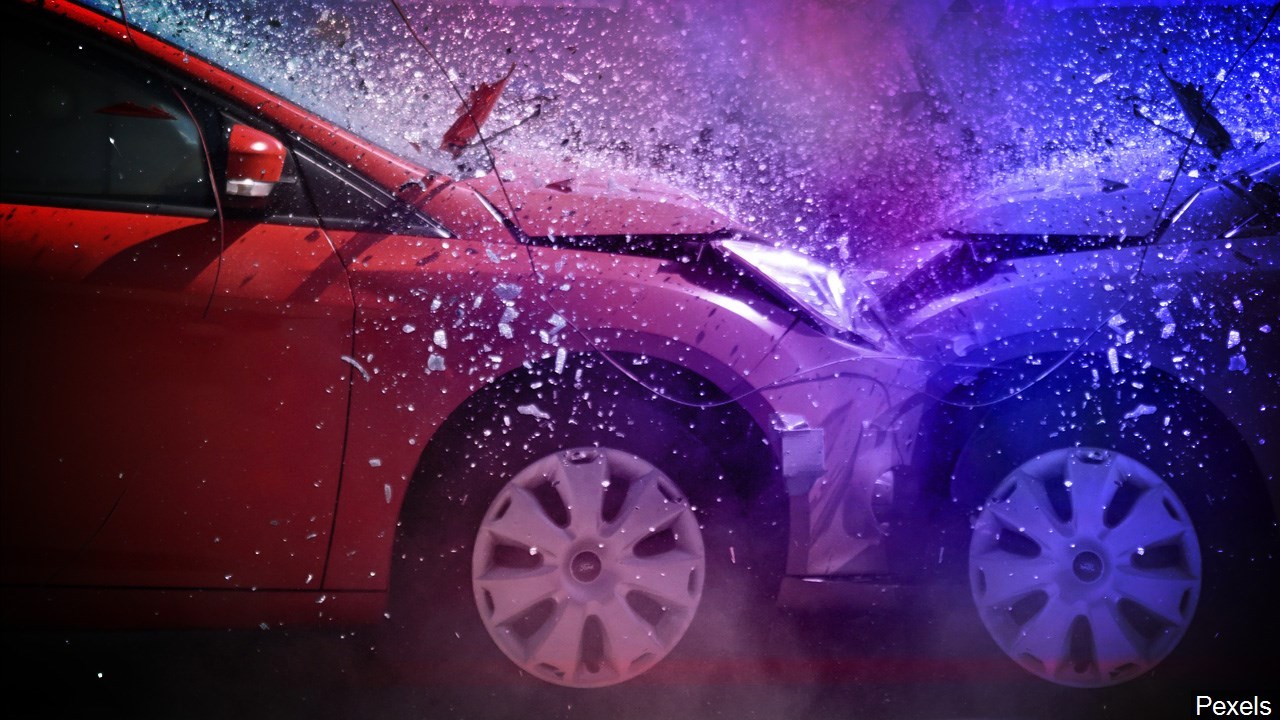 The Bibb County Sheriff’s Office is investigating a homicide.

A sheriff’s office news release says it happened in the 1000 block of Radio Drive.

Deputies say they were called around 6:30 a.m. Sunday and found a female victim in bed with a gunshot wound to the head. Deputies say the victim’s 11-year-old son found her unresponsive in the bed.

The victim has not been identified and the shooting is under investigation.