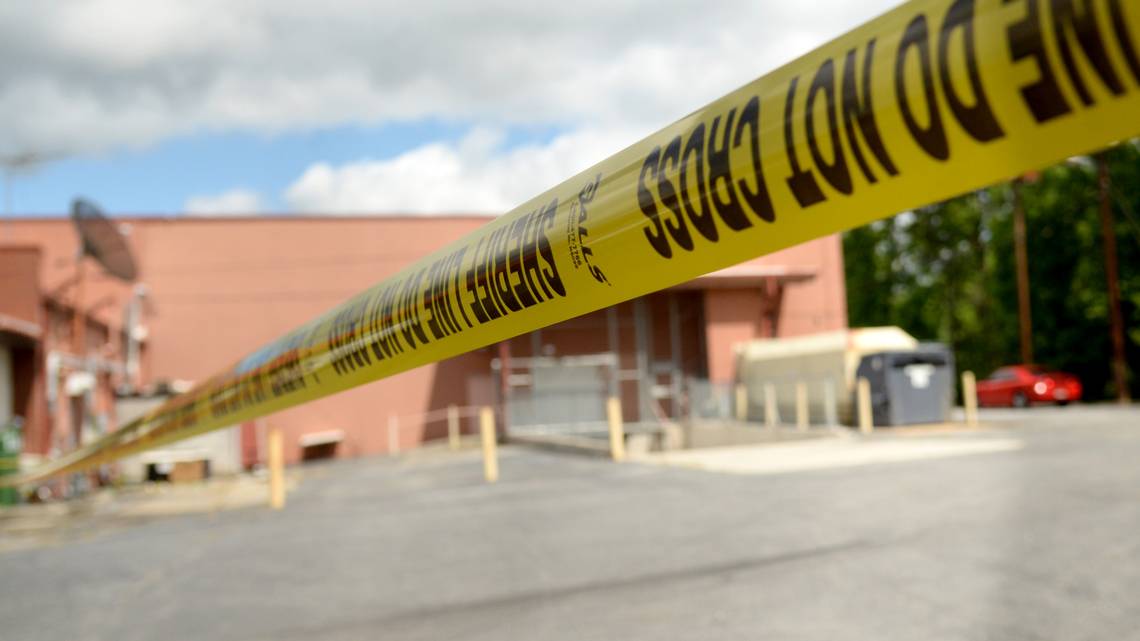 The body of a missing Macon man was found Thursday morning behind the Ollie’s Bargain Outlet on Mercer University Drive.

According to Bibb Coroner Leon Jones, crews working behind the Ollie’s called 911 to report a body around 10 a.m.

Investigators got to the scene and found the body of a man down a 10-foot embankment.

The body was recovered and taken to the crime lab.

According to the Bibb County Sheriff’s Office, Head was last seen leaving his home on April 25 and a family member reported him missing on Monday.

They said he had several medical issues and left home without his medication.

The cause of death is unknown at this time.