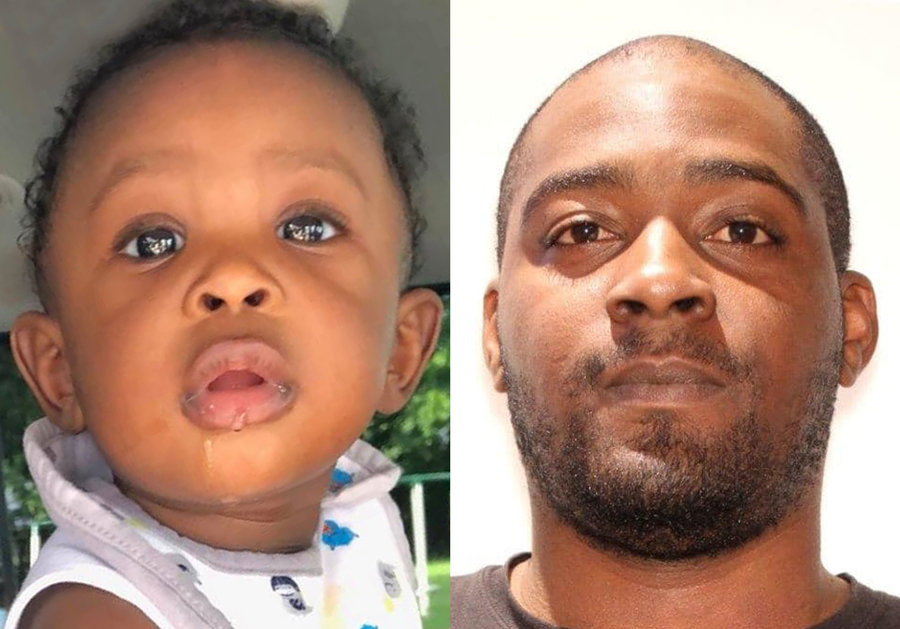 Wednesday, April 1 at 8 p.m: – 29-year-old Caesar Crockett, Jr. is in custody after an armed standoff Wednesday that lasted several hours.

The Tampa Police Department tweeted about his apprehension at 7:55.

Crockett is wanted on murder and kidnapping charges after Bibb County deputies say he shot and killed three people inside a Macon home Tuesday night before fleeing with his 2-year-old son.

Crockett handed his unharmed son over to authorities Wednesday afternoon after crashing his car during a high-speed chase on I-75 in Tampa.

The Bibb County Sheriff’s Office says Crockett will be extradited back to Georgia “at a later date.”

Bibb County deputies, along with Jamila Augustine French, are en route to meet with the Hillsborough County Child Protective Service and pick up French’s 2-year-old son King Crockett, who was uninjured during the incident.

“On behalf of the Bibb County Sheriff’s Office, I send my sincere appreciation to the Florida law enforcement officers for their diligence and professionalism in rescuing little King Crockett and for taking into custody a very dangerous and merciless suspect,” Bibb County Sheriff David Davis said.