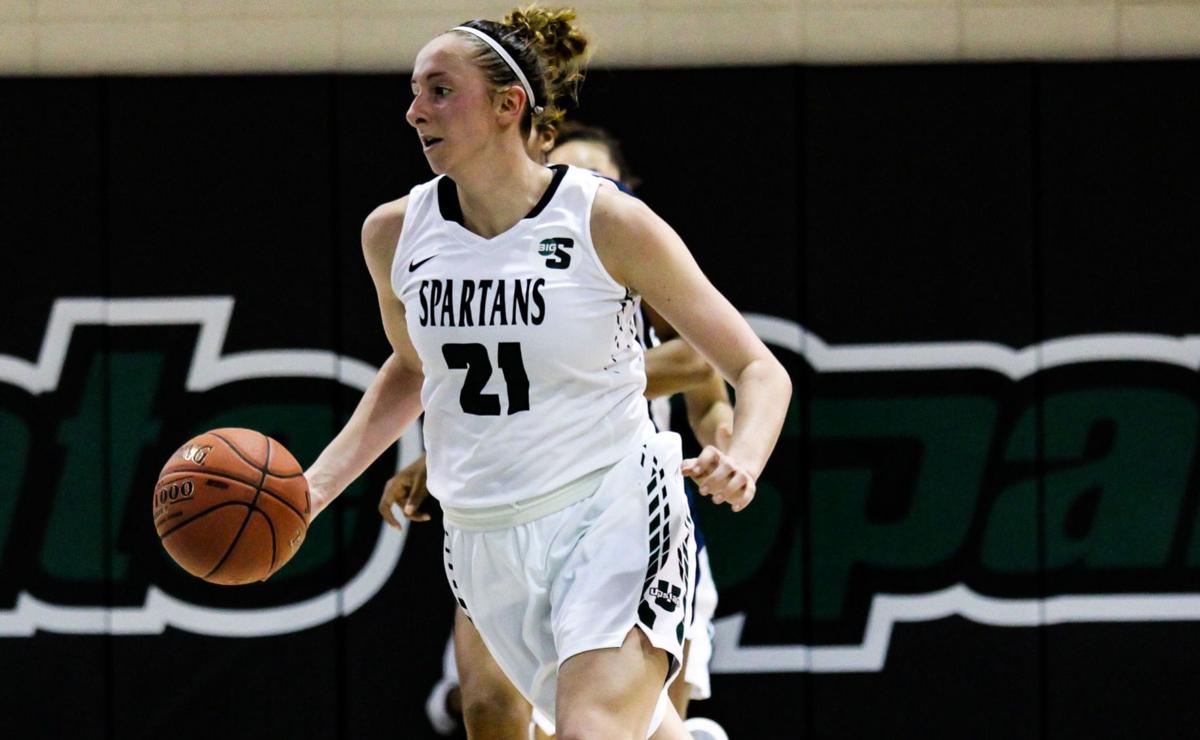 Central High School’s Antonio Card is one of the top combo guards in Middle Georgia. There’s no if’s, and’s or but’s about it.

He’s extremely explosive. He can shoot the lights out, and score from anywhere on the floor.

One of his best games is when he went for 25 points and 20 rebounds against Hart County in the second round of the state playoffs.

The senior has been named to the All-Middle Georgia second team by the Macon Telegraph and Honorable Mention by HypeSouth Media.

“I really wanted to go to the Elite 8. Go to the Final Four. That’s all I was thinking about when I was playing.”

Card also touched on being named to the All-Middle Georgia second team.

“I’m blessed. I mean, second team. I wanted to make first team, but I made second so it really doesn’t matter.”