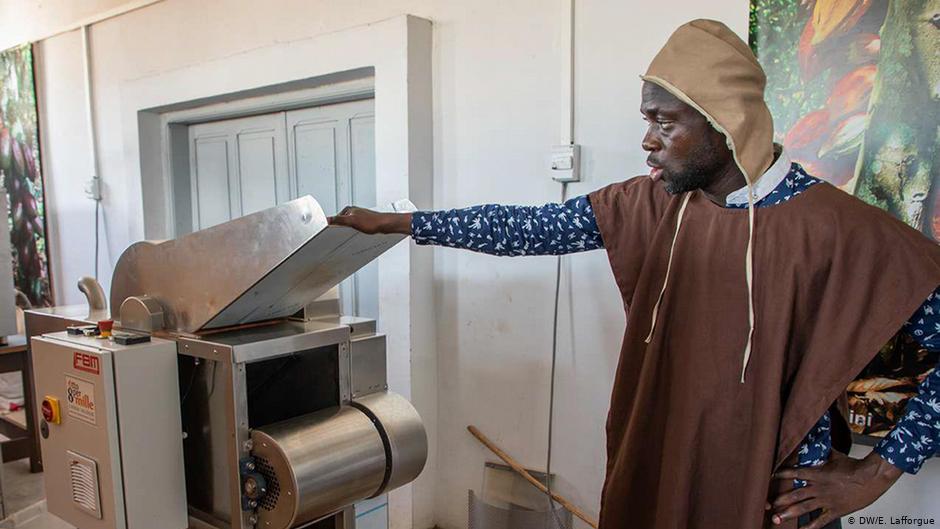 Local clergy and activists are partnering to hold a Public Service Campaign against homicides.

The program aims to address the increased killings in Bibb County.

Pastor James Baker of New Beginnings Baptist Church, along with others, announced the first phase of the campaign. It will feature a series of billboards in several neighborhoods throughout Macon.

He says the event will highlight those families affected by homicides this year.

“We want to stand with the families. Also, we believe that it is a season that so much hurting, but healing can come,” Baker said. “We just believe that love can overcome hate.”