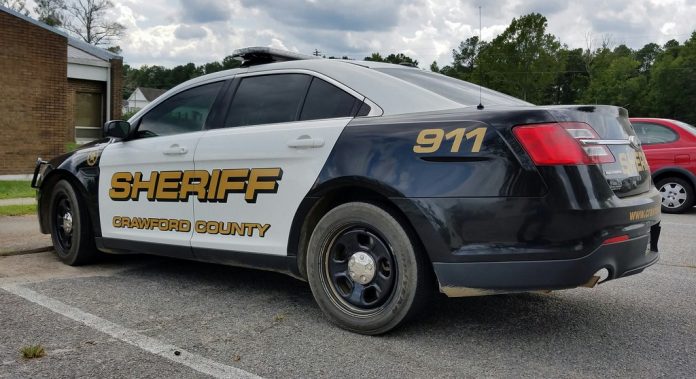 GEORGIA – According to the police report, Crawford County deputies responded to a call around 1:30 p.m.

The call was made concerning a farm accident with injuries on Jackson Road.

When the deputies arrived on scene, they discovered 79-year-old Joseph Monroe Faulk unresponsive from an accident involving a Skid Steer.

Faulk was later pronounced dead at the scene by Deputy Coroner Kenneth Winslett.