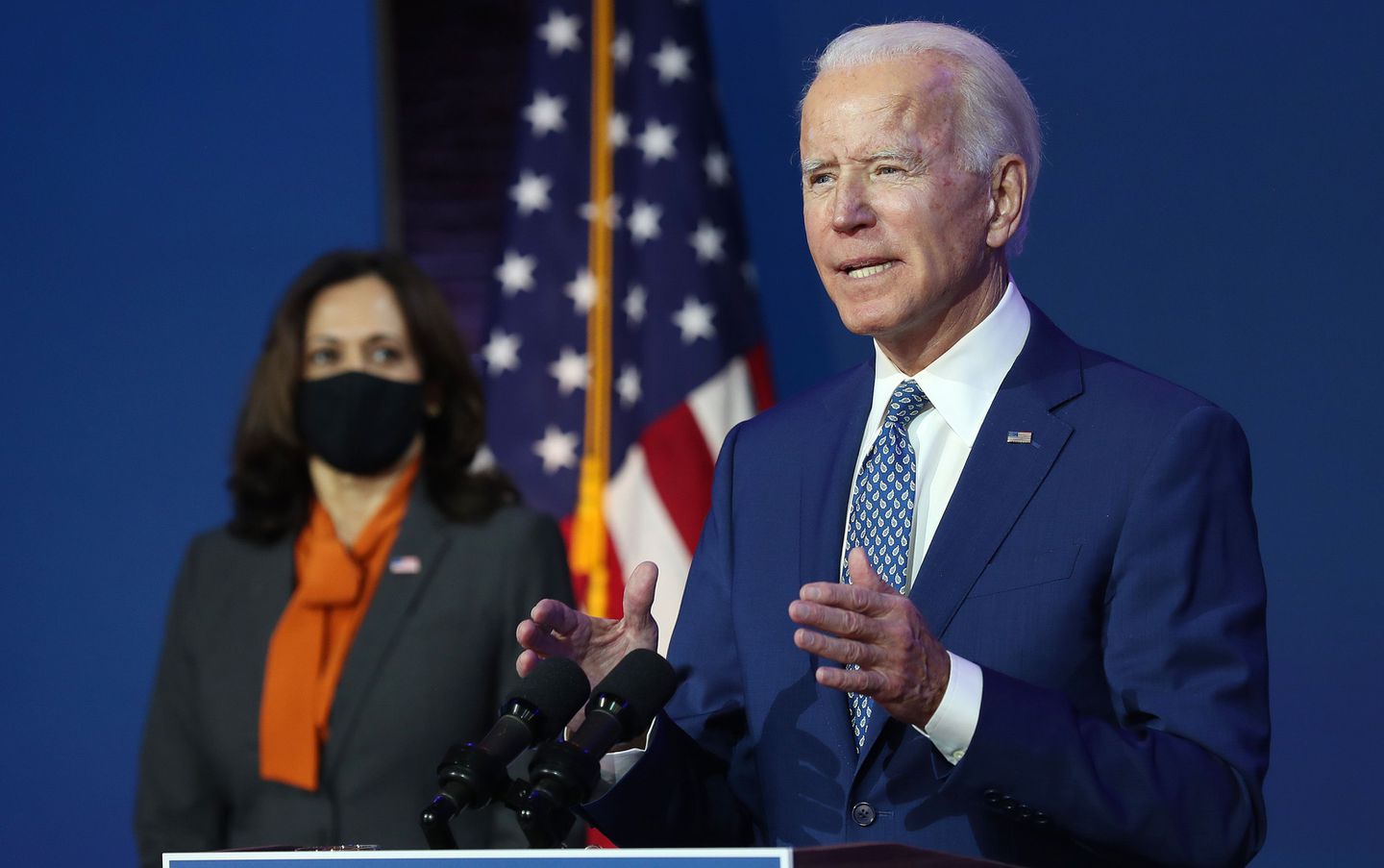 Friday, Democratic leaders across the state gathered together for the last day of early voting in support of presidential candidate and former Vice President Joe Biden.

State representatives of District 143 James Beverly and District 142 Miriam Paris met outside of Macon City Hall to talk about how influential Georgia voters will be in the upcoming election.

“Georgia is going to turn blue,” says Beverly. “More than 3 million people have cast their votes already, not because they’re excited but because we know what’s on the ballot, what’s at stake right now.”

Beverly says that issues like healthcare, racial injustice, and women’s rights are motivating Georgians to get out and vote.

“We can speak until our voices can no longer be heard about the urgency of this election and that’s not conjecture,” says Paris.

Paris and Beverly are joined by leaders in Muscogee, Dekalb, Gwinnett and Cobb County who also met today to voice their support for the vice president.

“We know that Joe will fight so that all Americans will have a fair shot,” says Paris.