Downtown Macon will soon make another appearance on the small screen 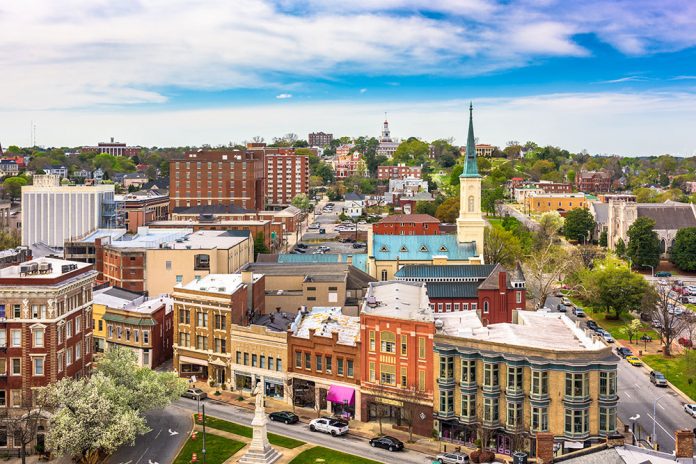 Macon, GA – According to the statement, film crews were spotted around Poplar Street on Friday afternoon near St. Joseph’s Catholic Church.

The filming is for a limited series. It’s a great production and we’re really happy they’re here!

The project is in the early stages of filming, but will only be in Macon for another couple of days.

There are currently about 50 projects being filmed in the Peach State this month ranging from reality television to feature films.