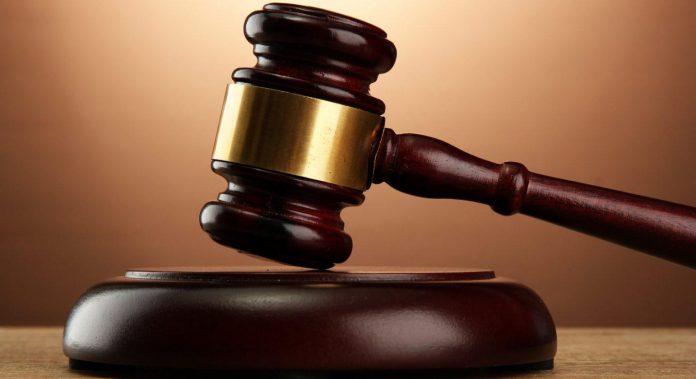 “Dog fighting is brutal and illegal; it is particularly troubling when combined with drug trafficking. We will investigate and prosecute individuals who engage in these criminal acts and seek justice for all of their victims. I thank our law enforcement partners for their hard work on this significant investigation.”

The defendants are separately charged with possession of dogs for purposes of having the dogs participate in dog fights as follows: Lockett – 15 counts; Raines – 40 counts; Owens – 44 counts, Walton – 18 counts; Armard Davis – 9 counts.

An indictment is a set of allegations based upon a finding of probable cause by a grand jury. A defendant is presumed innocent until convicted.