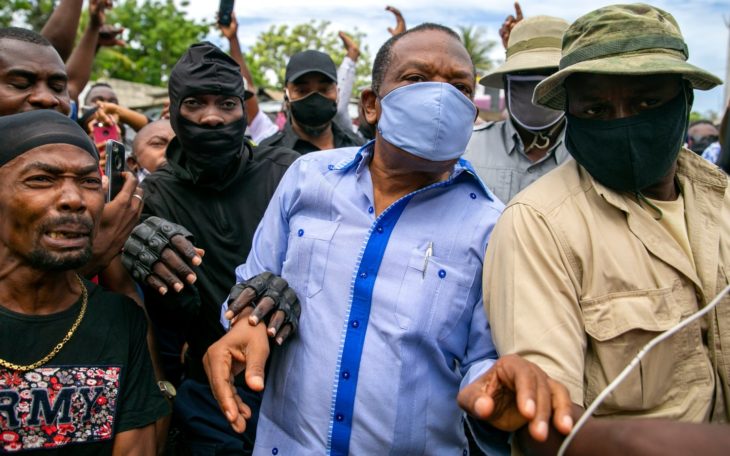 The FIFA ethics committee found Jean-Bart guilty of “having abused his position and sexually harassed and abused various female players, including minors” from 2014 until this year.