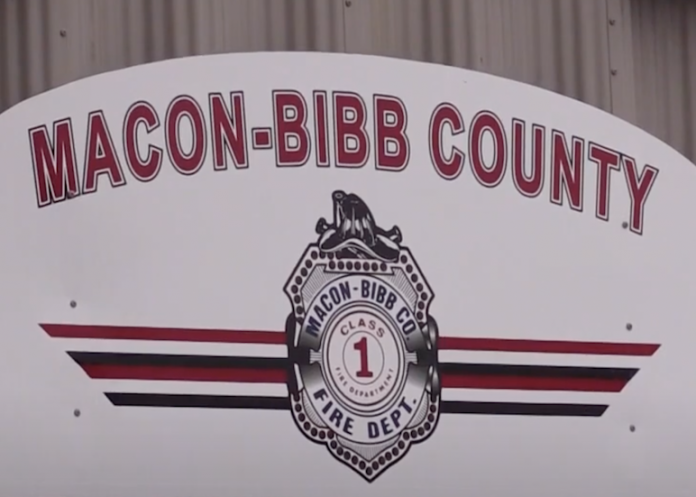 Macon, GA – According to the statement, this was the beginning of the Hose Uncoupling Ceremony to officially open the new academy.

Dozens of firefighters, retirees, County leaders, and community leaders were there to see the new facility at 5520 Tinker Drive.

Construction on the $3.2 million dollar facility began in May 2022.

Officials said in a statement that the $2.8 million of the cost is coming from the voter-approved Special Purpose Local Option Sales Tax (SPLOST), and the remainder was set aside from the County’s general fund.

This new facility was carefully chosen and designed after the Chief, County Manager, and firefighters traveled to different centers across the country to make sure our firefighters were getting exactly what they needed.

The Department held a Topping Out Ceremony in September to place the last beam for construction where several firefighters and community members signed the final beam placed in the facility. A Groundbreaking Ceremony was held on May 19, 2022.