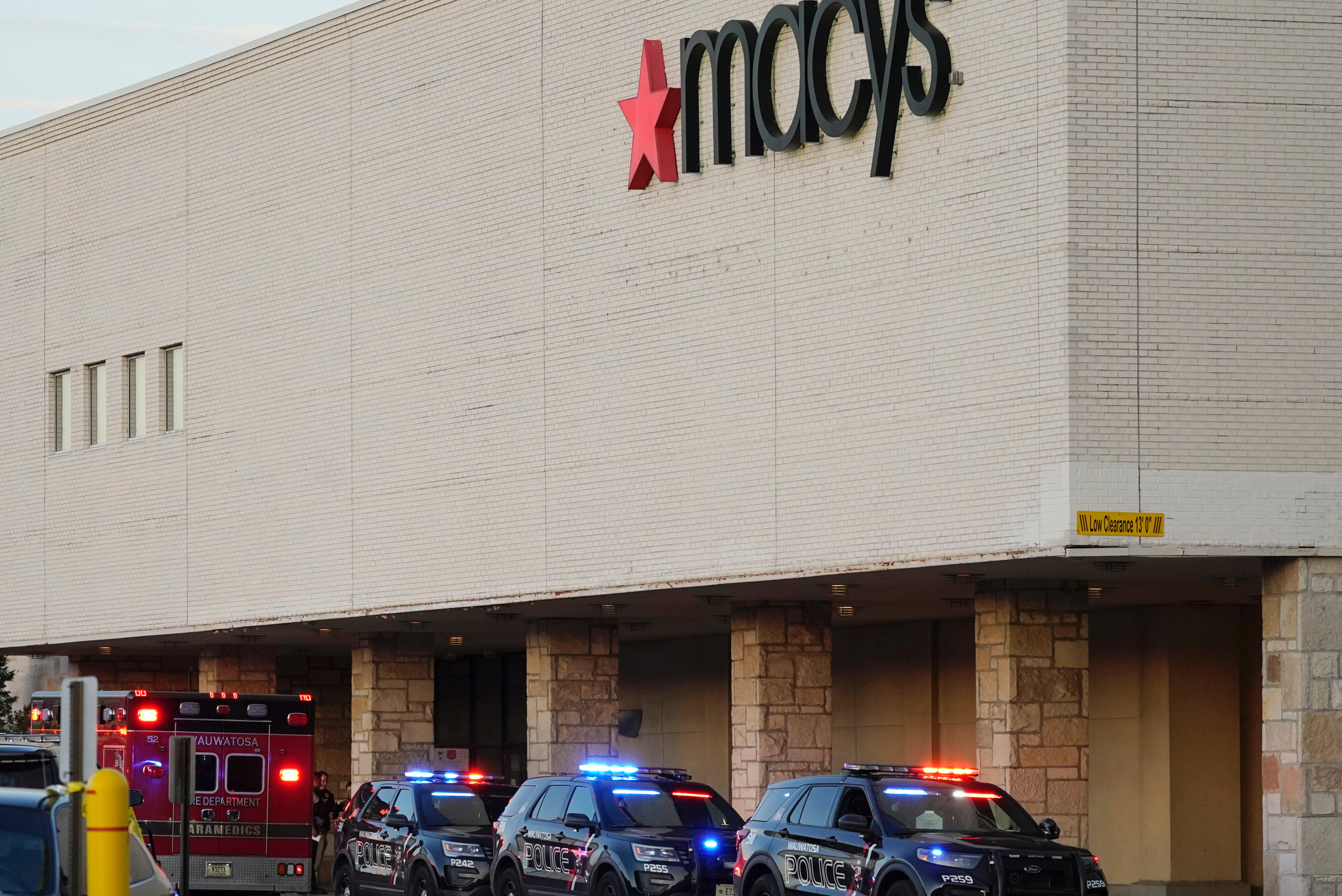 A Georgia family is welcoming their newest addition after an unexpected delivery.

Little Josiah Lester was born at home, in the family’s bath tub.

Christopher Lester helped his wife Chasity deliver as members of Community Ambulance in Macon walked them through the process on the phone.

The couple says this isn’t Christopher’s first delivery, but his second.

“This was the first at-home delivery,” Chasity says. “But when he delivered him, we were at the hospital and the doctor let him deliver him.”

Christopher says he and his wife had just returned from the hospital when little Josiah arrived.

“She walked through the threshold to the bedroom door and she said ‘Babe’,” Christopher says. “And as soon as she said that her water broke.”

Christopher says he sat his wife down in the tub and called paramedics.

Once on the phone, dispatchers begin instructing the father on how to successfully deliver a baby.

Nearly 3.3 million additional Georgians will now be eligible to get the vaccine