Georgia Secretary of State looks to secure votes for 2020 election 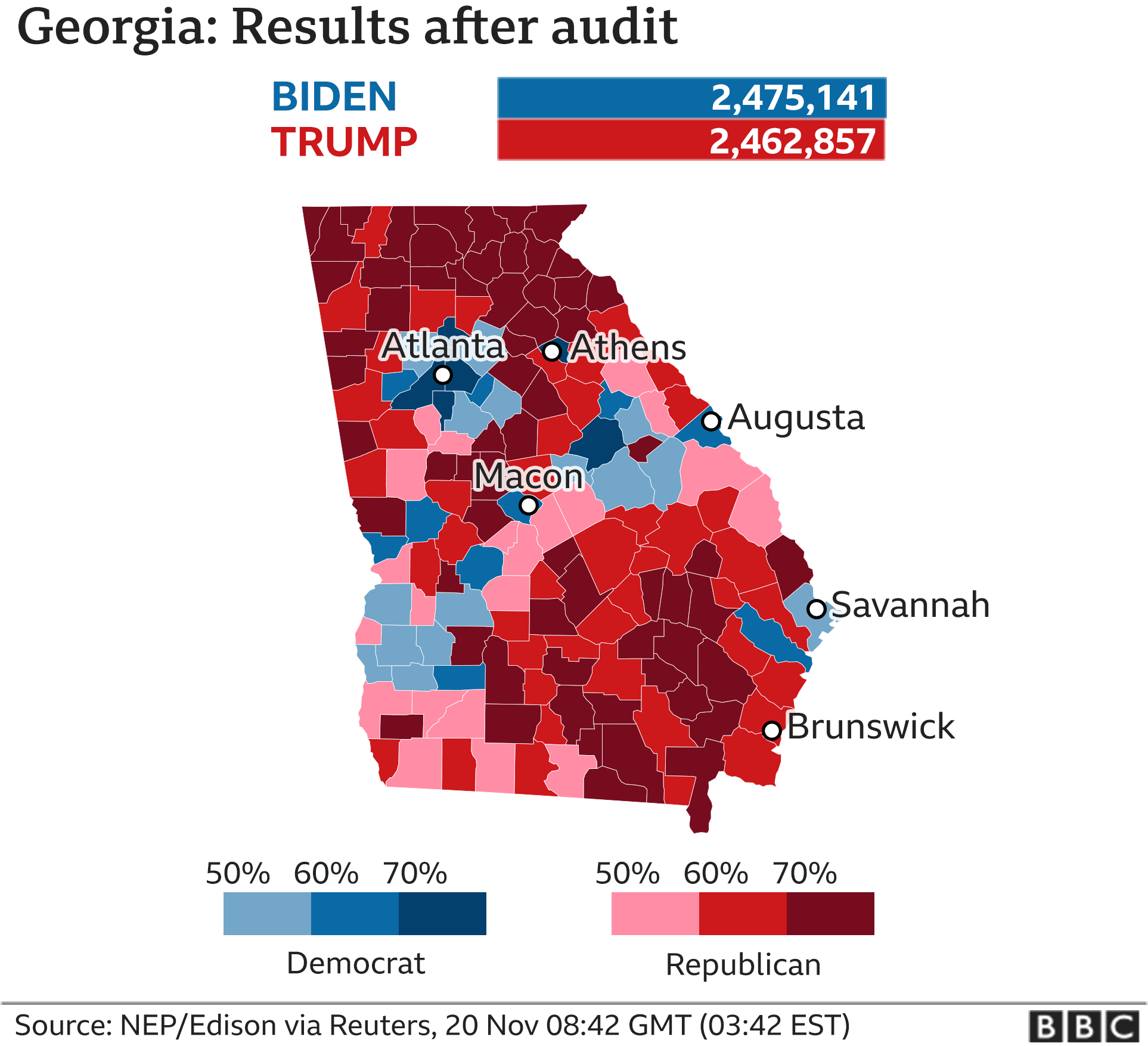 Georgia Secretary of State Brad Raffensperger is trying to secure votes for the 2020 election.

Raffensperger says counties made adjustments to protect poll workers and voters after suspending the March election due to local states of emergency. He plans to mail absentee ballot request forms to all registered Georgia voters.

Voters will receive the forms within the next 2 weeks and will be able to select the party in which they support. The request forms must be mailed back to the county.

According to Raffensperger, people can now vote from the safety of their homes, which reduces the number of people going to the polls. This also eases the fear of contracting the virus.

“We had a major decrease in the poll workers and then obviously voters were starting to self isolate also and not come in,” Secretary Raffensperger said. “Then we look at last week and then March 24th — which would have been a few days ago — you would have had no one virtually show up just because the streets are empty.”

Raffensperger says early voting will most likely begin the last week of April. He hopes this is over by the November election.

For those laid off due to the state of emergency, Raffensperger says some counties are still looking for poll-workers.