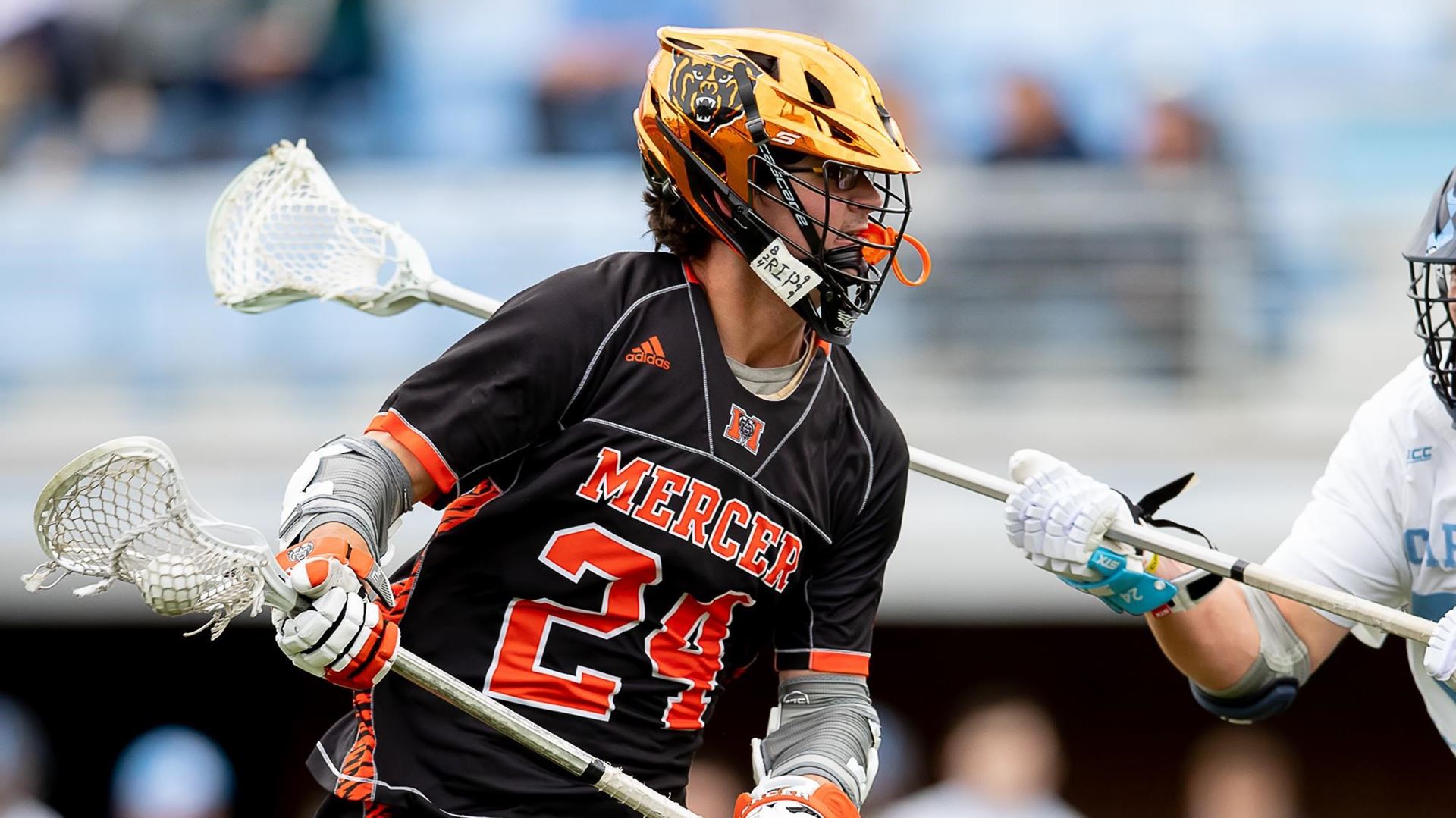 The Seahawks opened the scoring at the 10 minute mark of the first quarter. The Bears retaliated with two unassisted goals from Jake Priester and Michael Quinn. Mercer and Wagner ended the first quarter tied at two goals apiece. Junior Patrick Marks score the first goal of the second quarter for the Bears, followed by an unassisted goal from Goldsmith. Will McCarthy and Goldsmith would close out the first half scoring for the Black and Orange. Mercer and Wagner would go into halftime tied at six goals.
Mercer would open the second half on a 4-1 run with two goals from Quinn and Goldsmith each. A goal from Wagner would end the Bears run. McCarthy would open another run for the Bears two back-to-back goals. Collin Stewart, Cole Leggett, and Parker Junod would follow, putting the Black and Orange up 15-7. The Bears would end the game on another 5-0 run to beat the Seahawks, 20-8.