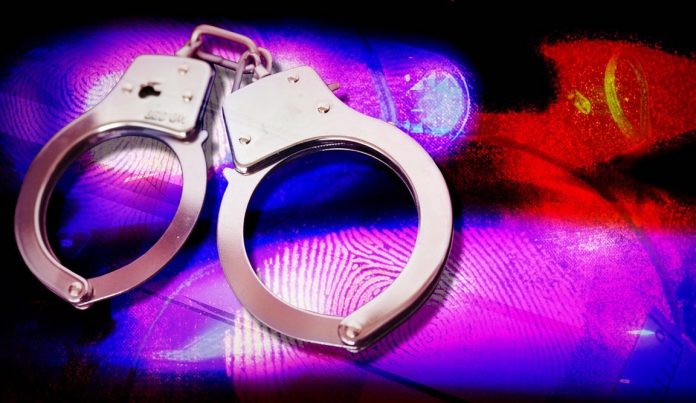 Macon, GA – According to the police officials, his name is Arsenio Duwayne Tucker and he was arrested Aug. 13 following a traffic stop in the City of Gray.

Police say the 32-year-old man was charged with trafficking in cocaine, illegal drugs, marijuana or methamphetamine, possession and use of drug related objects, possession of firearm or knife during commission of or attempt to commit certain felonies and a suspended license.

According to the police officials, a search of the suspect resulted in the discovery of a large amount of cash, $2,240, in his pocket.

A black bag was found in the center console of the vehicle. A clear plastic bag of multi-color pills were found in the bag and a clear bag of a green leafy substance thought to be marijuana.

A digital scale and a gun were also found in the car.

This story will be updated as new information become available.