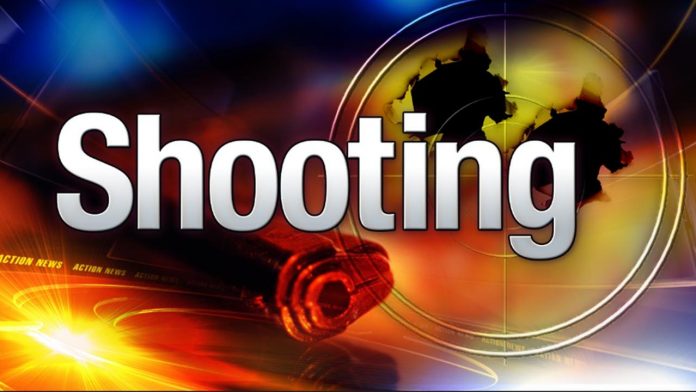 Macon, GA – According to the police officials, the shooting happened right before 3 a.m. Saturday.

It occurred on Dawn Street.

His name is Anthony Burke and he got into a fight with his ex-girlfriend.

During the fight, the ex-girlfriend’s sister’s boyfriend tried to stop the fight, and Burke was shot while struggling over a gun.

Unfortunately, he was pronounced dead at the scene.

No charges have been filed at this time.

This incident is under investigation.