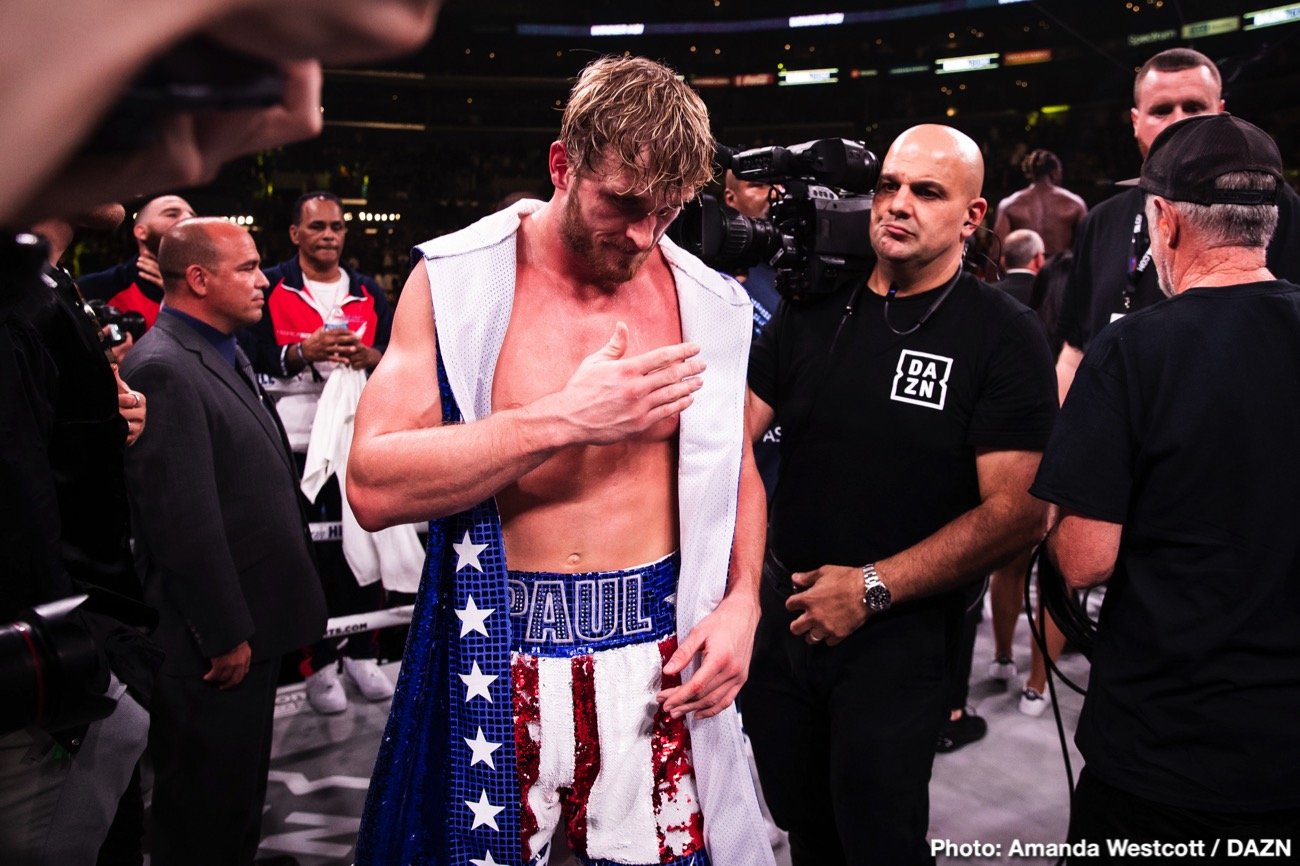 It doesn’t matter that the hardcore boxing fans won’t purchase the Mayweather-Paul fight. The millions of followers that Logan and Mayweather both have on social media will be willing to purchase their fight, and they’re both expected to make huge money. Don’t be surprised if the asking price for Mayweather vs. Paul is $100 on pay-per-view.

Despite the heavy criticism Mayweather has received recently over the news of him possibly facing Paul in 2021, he appears to be poised to sign for the fight. Mayweather isn’t too concerned with what the fans are saying, though.

Nowadays, Mayweather is more focused on the easy money he’ll be getting fighting Paul, who lost his professional debut in a boxing ring against fellow YouTuber KSI by a six-round split decision on November 9th last year in Los Angeles, California.

Paul showed serious stamina problems in his defeat against KSI and was exhausted after one round of action. Floyd will have to take it easy on the YouTuber if he doesn’t want to knock him out too quickly.