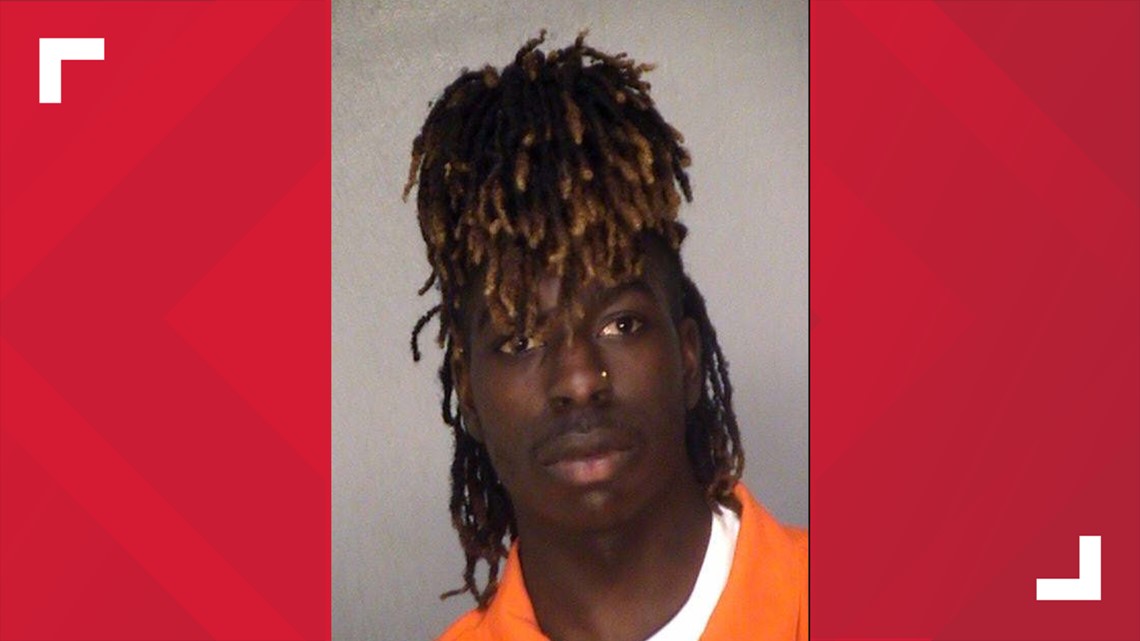 The Bibb County Sheriff’s Office has charged two teens with shooting another teen on Monday night.

According to a news release, investigators and patrol units found the two suspects in the 4000-block of St. Charles Place after 10 p.m. Monday.

They say 17-year-old Veantae Bright and his 16-year-old brother shot a 15-year-old in the leg during a fight on D Street just before 8 p.m. Monday.

Bright was taken to the Bibb County jail and charged with aggravated assault. He is being held without bond.

Bright’s brother was taken to the Macon Regional Youth Detention Center and charged with aggravated assault.

The shooting is still under investigation and anyone with information can call the Bibb County Sheriff’s Office at 478-751-7500.