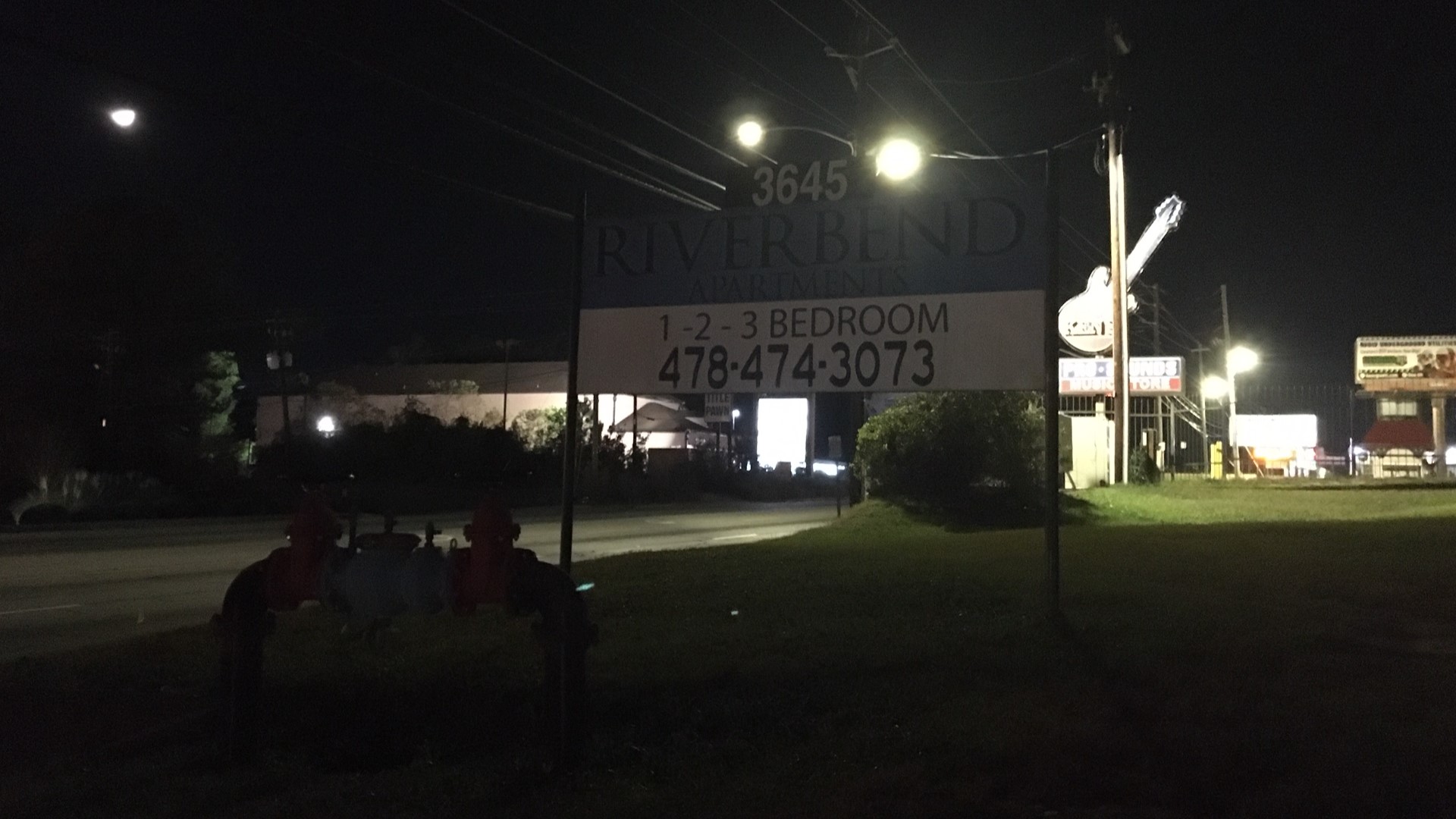 A man is charged with murder after a fatal shooting at a west Macon apartment complex on Sunday.

According to a news release, deputies responded to a call for a person down at the Riverbend Apartment on Mercer University Drive around 7 p.m.

When they got to the scene, they found a man lying outside of his car with a gunshot wound.

The man, identified as 49-year-old Romero Gonzalez, was taken to the Medical Center, Navicent Health where he later died.

Investigators say Gonzalez got into an argument with 37-year-old Guadalupe Perez when Perez pulled out a gun and shot him.

Perez was questioned by investigators before being taken to the Bibb County jail where he is charged with murder and is being held without bond.

Anyone with additional information on the case can call the Bibb County Sheriff’s Office at 478-751-7500.