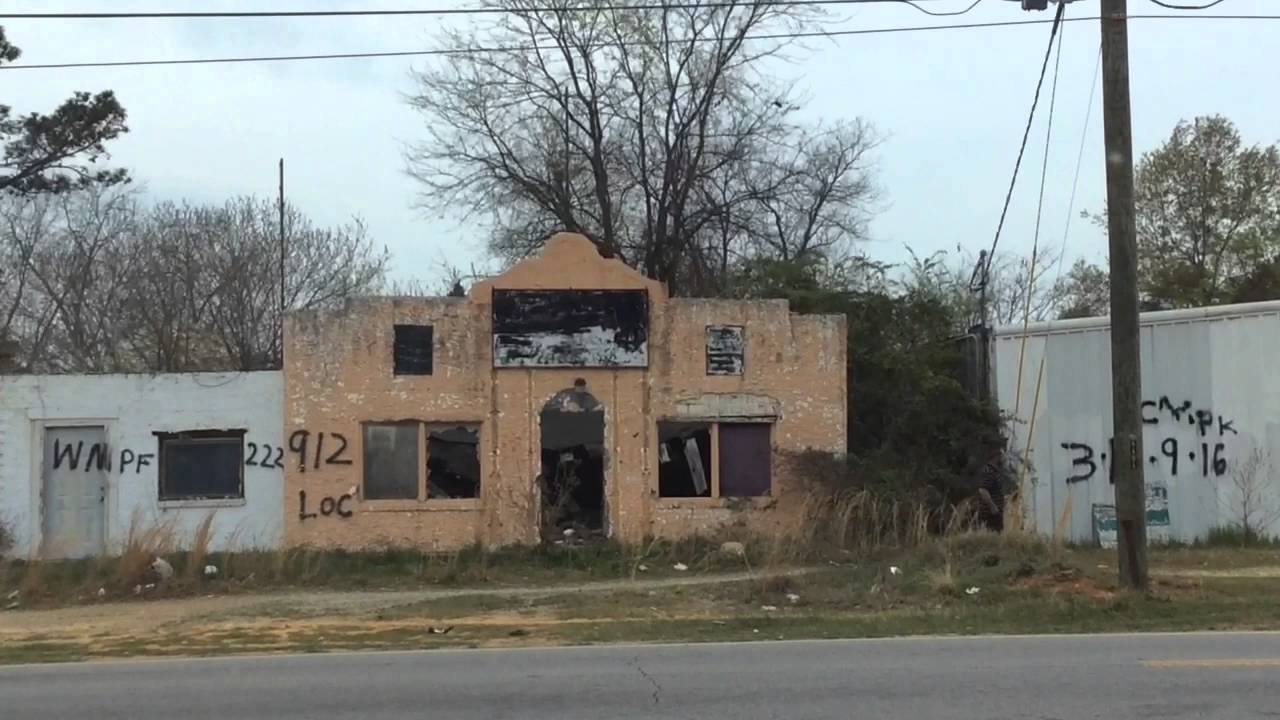 You’ll probably see several rundown and dilapidated homes, if you drive around Macon. This is the main reason why Mayor elect Lester Miller wants to add a Code Enforcement Department to help rebuild certain areas.  According to Miller, the new Code Enforcement team will respond to complaints of blight, build case files to expedite the court process, while the municipal court handles all violation hearings. If a homeowner is in violation and can not fix issues within the given time frame, they will be fined. Miller says the team will work on 30 to 40 homes per month.

“It’s all going to be worked out within the budget but we have to prioritize just like we do in any other situation. It becomes one of those air properties that no one can tell who owns it and you can’t borrow money on property like that because it has no clear title.”

According to Miller, blight starts when a landowner who has no plan for their estate. He says the best thing an owner can do is make a last will and testament, and give the title to someone specific.

“And it also brings down the business value. It makes people not want to come to an area that looks bad. If it looks bad, people don’t want to come and spend money in a place like that,” Razorline Barbershop Owner Wade White.

“There are a lot of people that are below poverty level and I think they  need as many resources as possible,” said White.

Macon currently has a blight fund. But it can only be used for community purposes like turning a blighted area into a public park.  Miller will bring a code enforcement strategy to commission in January, that will include a position for a Code Enforcement Officer.  The city has about 4 abatement officers right not, but Miller wants to double that.