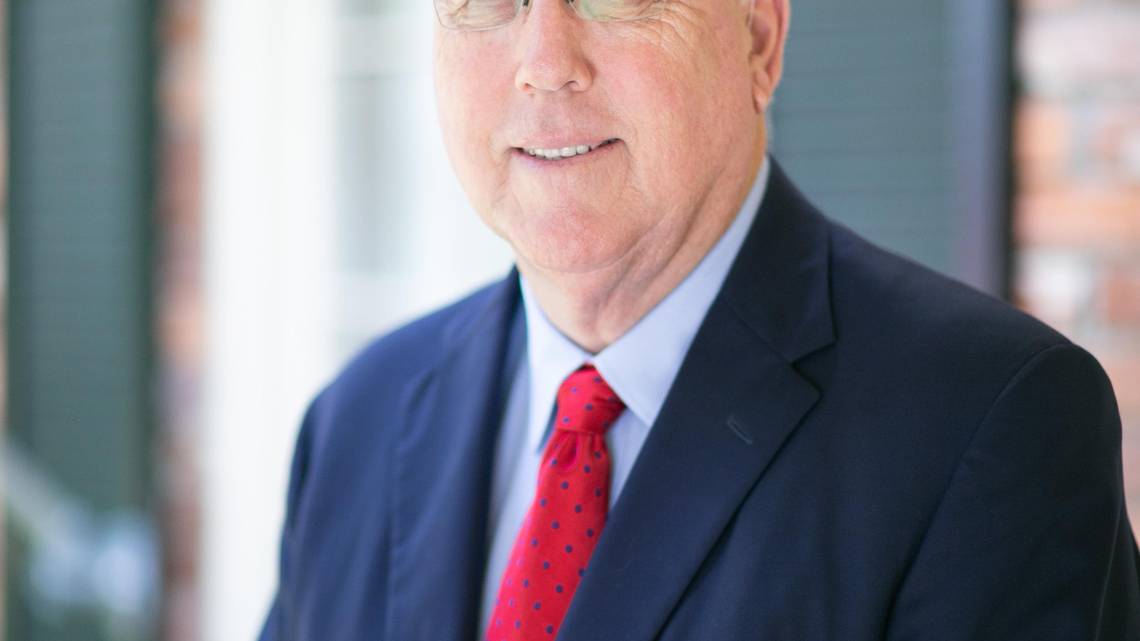 Wednesday, 13WMAZ talked to candidate Blake Sullivan, who explained some of the issues he is highlighting in his campaign.

“I’m Blake Sullivan.  I’m not a politician. I’m a businessman with over 40 years experience,” Sullivan said in a campaign advertisement posted on Facebook.

Sullivan is a well-known face among community and volunteer groups like the Leader in Me, a character-driven leadership program for students.

He says one of his top priorities is cutting wasteful spending. One of his examples is Sandy Beach Water Park at Lake Tobesofkee.

“I would take a different approach. I believe that what we should do is get the private entity that wants to run it and lease it to them for $1 a year, and do a three-year contract with them and say, ‘The onus of all utilities and repairs are on you.’”

He says the county’s problem is officials pouring money into projects that shouldn’t be funded.

“One of the main reasons why I’m running for mayor is to help us get out of the debt, help us understand what we need to spend money on,” Sullivan said.

As for fighting crime, Sullivan says the county needs to eliminate over 2,000 blighted houses.

“The more we can do to cut down on blight in our communities, the lower crime rates we’ll have. That’s just a fact,” Sullivan said.

To do that, Sullivan says the county needs to leverage sales tax money and do more with available federal funds.  He also says he wants to identify slumlords and work to keep them out of Macon.

“What they do is they buy these houses for next to nothing, they rent them to people, as long as the plumbing works and the heat and the air conditioning works, whatever’s there,” Sullivan said. “But when something goes wrong, they just tell the tenants to move out, and then oftentimes, they just abandon those structures and don’t do anything to it.”