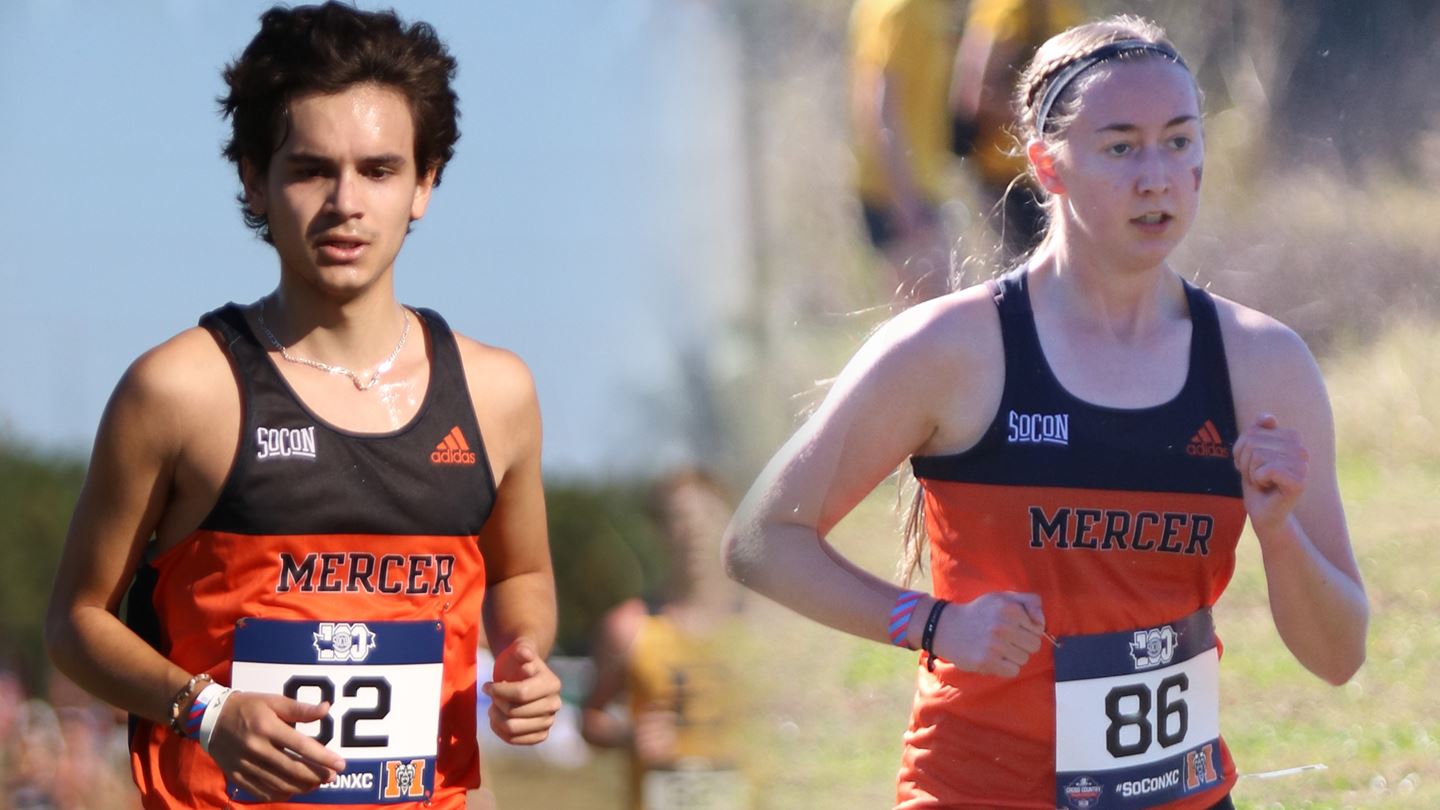 For the first time as Southern Conference members, the Mercer Bears hosted the conference championships. The Mercer men came home sixth on Saturday afternoon while the women placed seventh overall.

MEN’S RACE (8K)
The Furman Paladins claimed the championship with 20 points. The sixth-place finish by the Bears is their highest as members of the conference.

For Mercer, Vladi Zander-Velloso, who returned to the course after missing the regular season finale, led the Bears with a 24th-place finish and a time of 26:43.69. Not far behind him was Josiah Jaqua, who won at the Georgia Premier Cross Country Course on Oct. 30. Jaqua finished 29th overall, clocking in at 26:55.22. Southern Conference All-Freshman Team member Josh Kraver, the sixth-highest finishing freshman, was timed  at 27:01.30, placing him 32nd overall. Fuad Batteh was the fourth Bear to cross the finish line. Batteh ran the event in 27:10.86 and finished 35th. Reece Cato was four seconds behind Kraver, running the 8K in 27:14.24, finishing 37th.

COACH JOSH HAYMAN QUOTABLE
“Our guys showed great improvement from one year ago. Vladi [Zander-Velloso] and Josiah [Jaqua] ran well today and paced our squad. I am proud of the effort the team gave this season and am excited for what we’re building in Macon.”

COACH JOSH HAYMAN QUOTABLE
“Ashley has been incredibly consistent for us all season and did a great job pacing the team in each race. I’m happy with our result today and am excited about the improvement that we showed from 2019. We will work hard in the offseason to continue building on this positive momentum.”

The Bears basketball team currently has a 5-0 record with notable wins against Georgia Tech, and Georgia State. Although the Bears seem to have the...
Read more
Sports

Central Georgia Technical College Athletics Department has announced the 2020 schedules for men’s and women’s cross country. According to a release, the teams will participate...
Read more
Sports