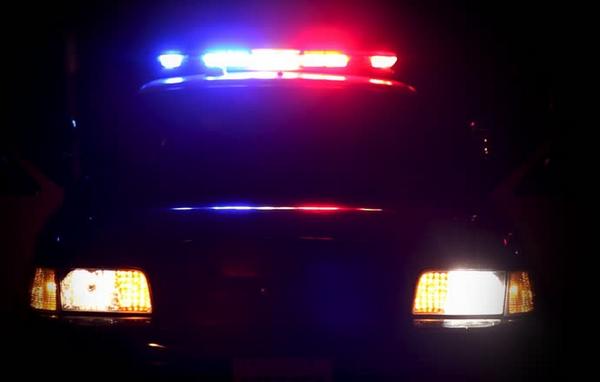 The Bibb County Sheriff’s Office is looking for the person who shot into a car with three Mercer University students inside.

According to a sheriff’s office news release, the incident happened around 9:45 Thursday night at the intersection of Montpelier Avenue and Pio Nono Avenue.

Deputies say an 18-year-old female was driving with two passengers. The victim says she thought she heard a car backfiring when she realized she was shot in the left arm.

Deputies say the victim drove away from the area and then called the Sheriff’s Office. She was transported to Medical Center Navicent Health where she was treated and released.

This incident is still under investigation. Anyone with information about this incident is urged to contact the Bibb Sheriff’s Office at 478-751 -7500 or Macon Regional Crime Stoppers at 1-877-68CRIME.