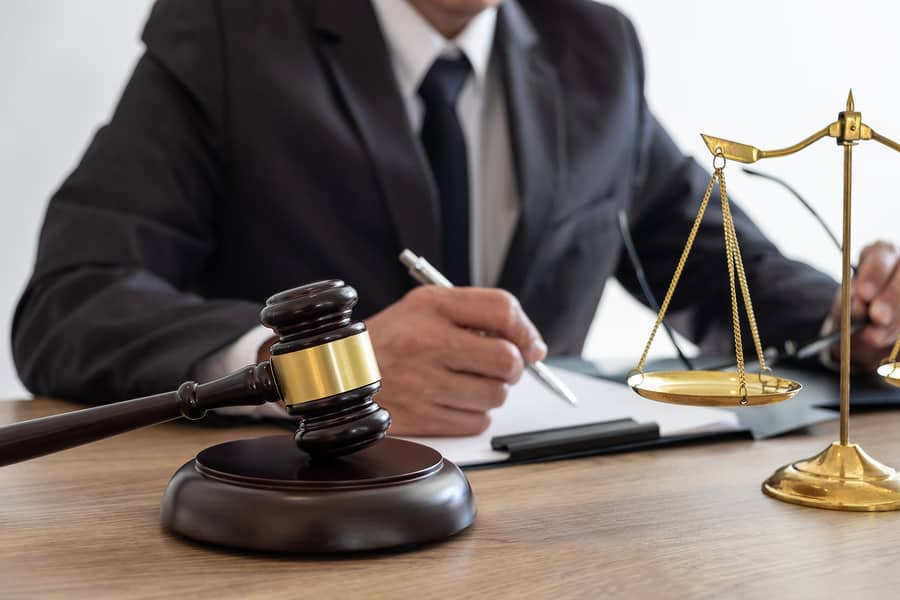 “DEA agents and Butts County Sheriff’s deputies intercepted a large quantity of pure ice methamphetamine before it entered the Macon community.  I have no doubt their efforts saved lives in Middle Georgia, and we owe these officers a debt of gratitude for their good work,” said U.S. Attorney Peeler.  “Our office will prosecute all those engaged in pushing methamphetamine, heroin, opioids and other illegal, deadly drugs into our communities.”

“Drug distribution delivers misery to the community. DEA’s mission is about removing the supply before it gets to the consumer. This case was successful because of the collaborative efforts of our federal, state and local law enforcement partners and the United States Attorney’s Office,” said Robert J. Murphy, Special Agent in Charge of the DEA Atlanta Division.

Methamphetamine obtained from Avalos in Atlanta was transported by Raymond for distribution by Green in Macon.  The Drug Enforcement Administration (DEA) conducted surveillance on the drug trafficking operation in August 2018.  On August 19, 2018, a Butts County deputy stopped Raymond’s vehicle for following too closely and weaving.  The deputy’s canine alerted on the passenger side door of Raymond’s vehicle.  During a legal search of the vehicle, 1990.8 grams of pure “ice” methamphetamine was found inside a Michelob Ultra beer box.  The methamphetamine was provided by Avalos to Raymond for transport to Green in Macon.