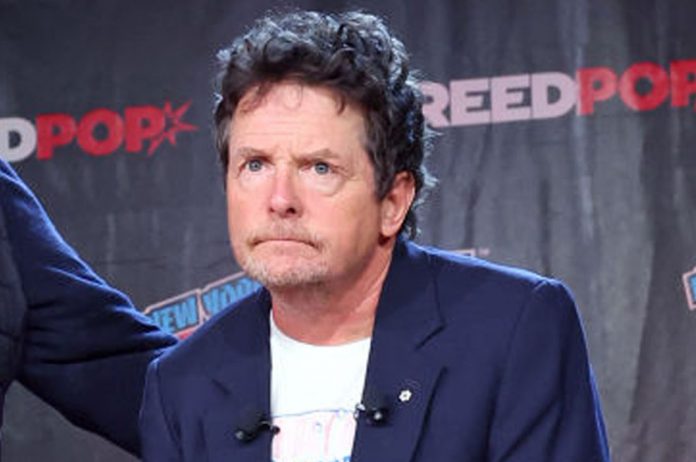 Michael J. Fox was only 29 years old when he got a devastating diagnosis; he found out he had Parkinson’s Disease. He was at the peak of his acting career and knew he would not give up his craft because of his diagnosis. Instead, he decided to use his diagnosis in his roles. In 2004, he played a doctor with obsessive-compulsive disorder on the show House. He also played a role in The Good Wife as Louis Canning, a lawyer who used his neurological condition to manipulate juries on his behalf.

But now as he turns 60 years old, the actor admits that it is getting harder and harder for him to act. He revealed that memorizing lines has become increasingly difficult for him to manage.

The aspect of memory loss from his disease has made it hard for him to work as an actor, he used to be able to memorize lines in an instant but now it has become almost impossible for him to do so.

He recalled days when memorizing lines had been second nature to the actor. He said, “I knew it, like in an instant, and it continued to be that way for me. I[’d] have 70 pages of dialogue on a [Brian] De Palma movie, and knowing that a hugely expensive Steadicam shot depends on me knowing the lines—not a trickle of sweat on my brow.”

He no longer takes roles that require too many lines to be memorized. He said, “I can’t remember five pages of dialogue. I can’t do it.” But he has taken this in stride, knowing there is not much he can do about it.

The actor revealed a few years ago that he started falling down for no reason. Though he knew his Parkinson’s may have been a contributing factor, the actor himself soon came to realize something unrelated was happening with his body.

Fox had endured recurring problems with his spinal cord, but was reassured by doctors that it wasn’t a life-threatening problem. That said, it was made it clear that it would affect his life if he didn’t do something about it.

As per the New York Times, he said: “I was told it was benign but if it stayed static I would have diminished feeling in my legs and difficulty moving. Then all of a sudden I started falling – a lot. It was getting ridiculous. I was trying to parse what was Parkinson’s and what was the spinal thing. But it came to the point where it was probably necessary to have surgery.”

6 Convenient tricks to keep your bananas from spoiling