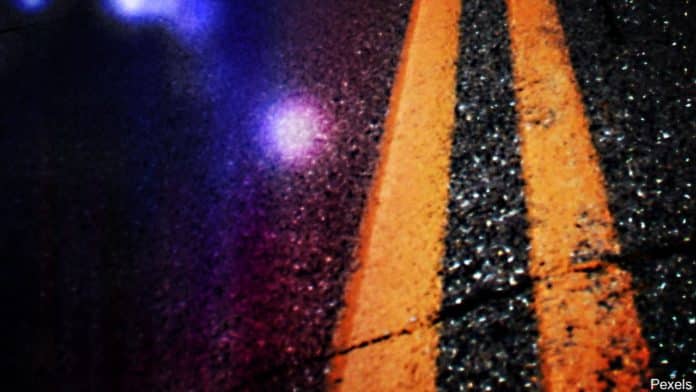 One person is dead after crashing their motorcycle Wednesday afternoon.

That’s according to a Bibb County Sheriff’s Office news release, which says the crash happened in the 4000 block of Donnan Road at around 3:30 p.m.

The release says the driver of the motorcycle lost control, left the road and hit concrete steps of an abandoned house.

The driver, whose identity and age have not been released, was taken to The Medical Center, Navicent Health and pronounced dead there.

The accident is under investigation.