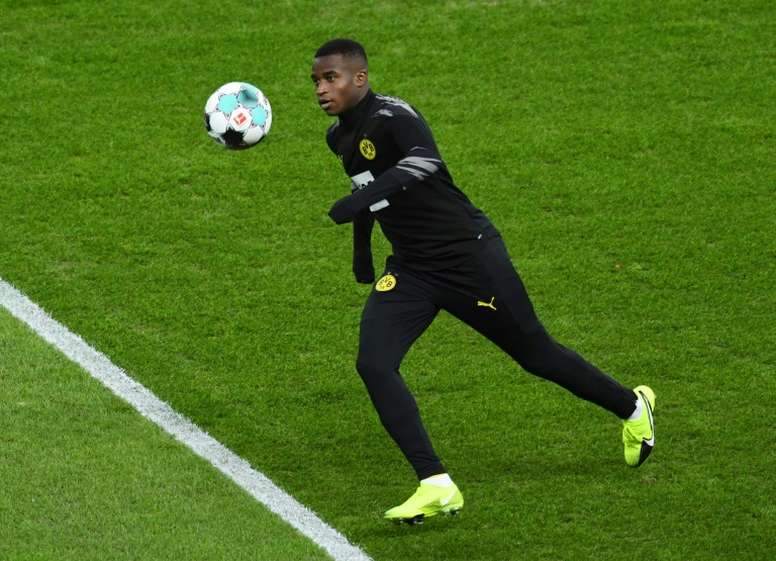 Moukoko’s late cameo off the bench at Berlin’s Olympic Stadium broke the previous record set by Nuri Sahin, who was 16 years, 335 days when he made his league debut for Dortmund in 2005.

Moukoko came on after 85 minutes to replace Erling Braut Haaland, who scored four second-half goals in a stunning display.

“He’s only just turned 16, that is amazing,” Haaland said of Moukoko. “He has a big career ahead of him.”