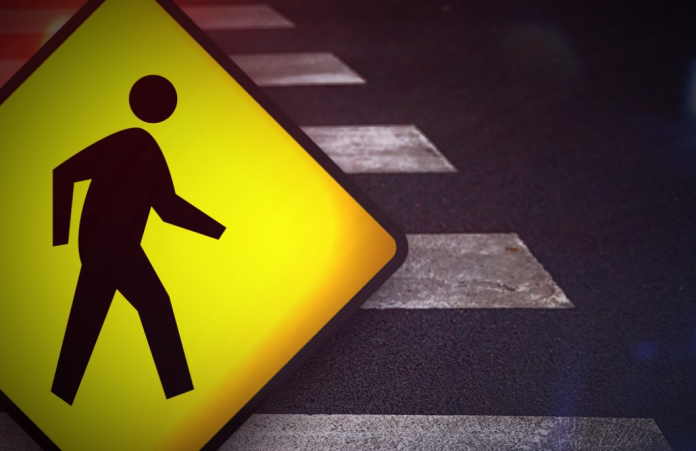 Macon, Ga – According to the statement, the fatal crash occurred around 9:07 p.m. Friday night.

It was reported that a 56-year-old Rusty Boone Allen of Macon, was fatally struck by a vehicle while attempting to cross Eisenhower Parkway near Houston Ave .

The vehicle, a Gray Jeep Laredo, driven by a 30-year-old male of Warner Robins, was traveling westbound on Eisenhower when he tried to avoid the male that stepped into his lane of travel.

Allen was pronounced deceased on scene by Deputy Coroner Ronnie Miley . The next of kin has been notified.

There are currently no charges or arrests in this incident.

This incident is still under investigation. Anyone with information about this incident is urged to contact the Bibb County Sheriff’s Office at (478) 751-7500 or call the Macon Regional Crimestoppers at 1-877-68CRIME.