‘Operation Not Forgotten’: US Marshals to announce recovery of 39 children in Atlanta, Macon area 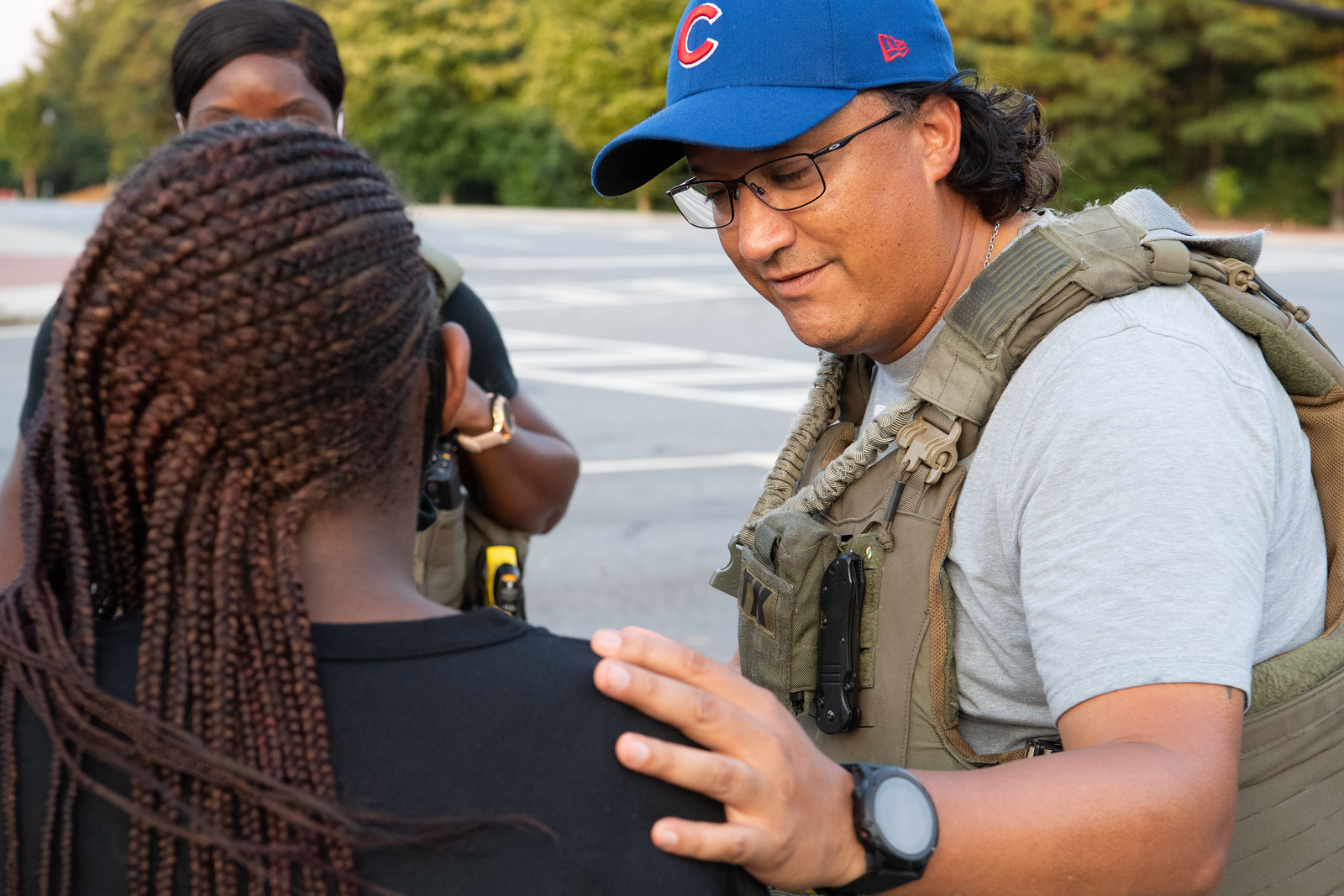 The U.S. Marshals announced Thursday the recovery of 39 children in a missing child operation dubbed “Operation Not Forgotten.”

A release said the two-week operation was conducted in the Atlanta and Macon areas. According to the Marshals, 26 children were rescued and 13 were safely located.

A number of Georgia agencies, including the Georgia Bureau of Investigation, were involved in the operation.