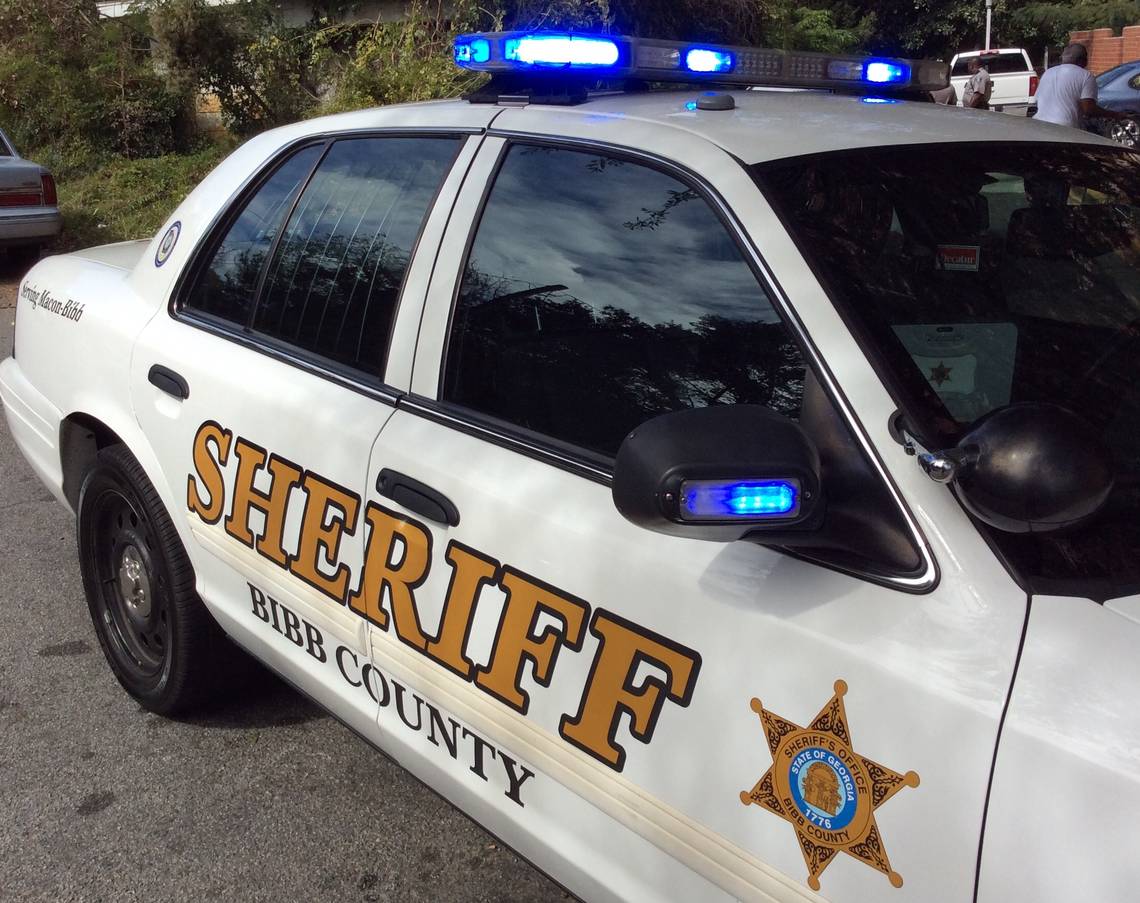 The Bibb County Sheriff’s Office is investigating the shooting of two men on Pansy Avenue.

According to a press release two 25-year-old men of Macon were standing on Pansy Avenue and Iris Street on Friday.

Deputies say both victims were transported to the Medical Center Navicent Health where one victim was treated for a gunshot wound to the leg and later released by medical staff. The other victim was shot multiple times in the torso and is listed in stable condition.

No one else has reported any injuries at this time and there is currently no information on a suspect.