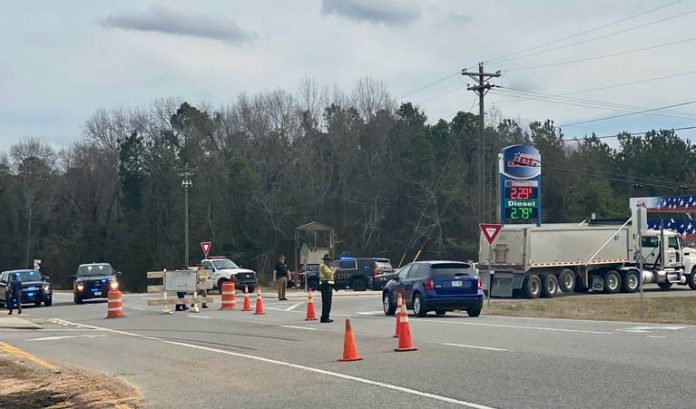 Macon, GA – According to the police officials, the accident trapped the driver and ejected their passenger.

A Dodge Charger was going west on Georgia 96 in Twiggs when the driver lost control of the car.

Both the driver and passenger were taken to a Macon hospital and they have non-life-threatening injuries.