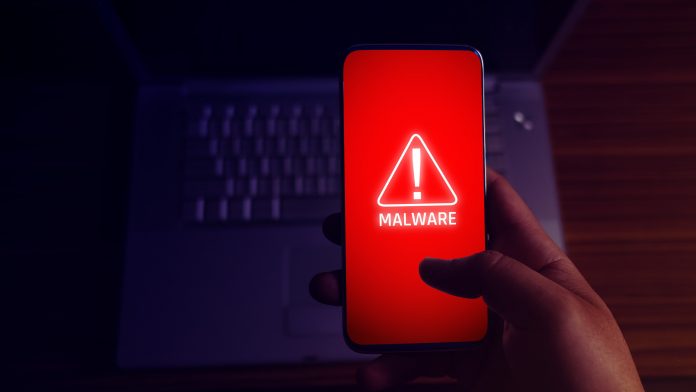 Do you have an Android phone, like a Samsung or a Huawei? It’s best to uninstall these apps as soon as possible, because they can contain malware. That’s what cybersecurity company Trend Micro has found out. They researched several Android apps and discovered that nine of them contained malware, software that collects data or provides criminals access to a computer.

The apps can be found on Google Play or in the Appstore. Because there is no check beforehand whether the apps are safe, as Apple does, it is extra important to check which apps you want to download.

You should also be careful to check whether an app actually belongs to the company in question. Sometimes, fraudulent apps are forged. They look like a real bank app, for example, but they are actually falsified.

In total, the nine apps have been downloaded over 470,000 times. Google has now removed the relevant apps from the Play Store. However, this does not mean that the apps have automatically disappeared from phones. This has to be done manually.

It concerns the following apps: