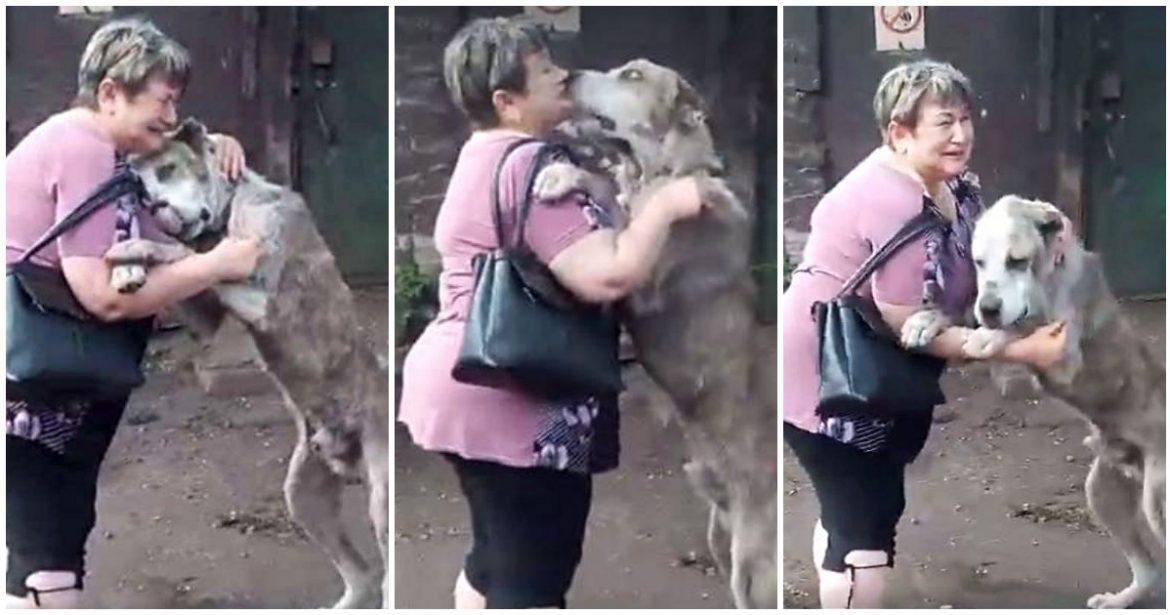 Volunteers from a shelter in Ukraine found an adorable blue-eyed dog who was confused and disheveled. He was malnourished, and had a skin infection that caused him to lose some hair.

They weren’t sure if he had always been a stray, or if he once belonged to someone, but they knew if he did belong to someone that he had been lost for quite some time due to the way he looked. They took him in and did their best to nurse him back to health from the inside out. They then posted his pictures on Facebook in the hopes that someone would either recognize him or want to adopt him.