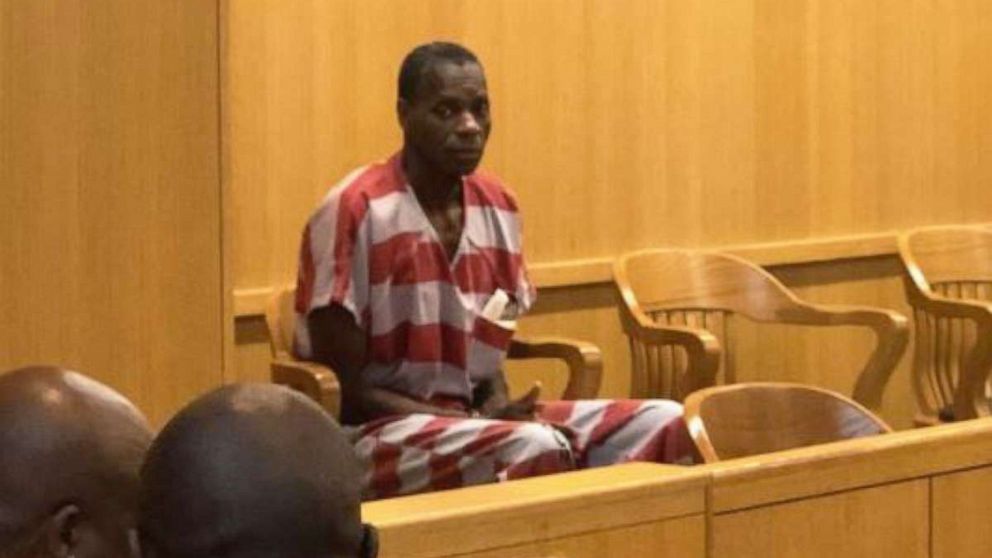 A parolee caught with a stolen firearm was sentenced to federal prison this morning for his crime, said Charles “Charlie” Peeler, the United States Attorney for the Middle District of Georgia.

LeKanderick Pitts, 39, of Macon, was sentenced to 106 months in prison and three years supervised release by U.S. District Judge Marc Treadwell after pleading guilty to one count possession of a stolen firearm. There is no parole in the federal system.

Law enforcement with the Bibb County Sheriff’s Office and Georgia Department of Community Supervision conducted a parole search on September 28, 2018, of the motel room where Pitts was residing, as well as his vehicle. Officers confiscated baggies of cocaine, 14 rounds of ammunition and a stolen Hi-Point, Model C9, 9mm semi-automatic pistol. Pitts admitted he was in possession of the stolen firearm.

“The punishment is steep for possessing a stolen gun. This defendant’s decision to possess a stolen gun landed him in federal prison for more than eight years, where there is no parole,” said U.S. Attorney Charlie Peeler. “We are working closely with our local law enforcement partners to identify criminal gun cases that warrant federal prosecution, as part of our shared commitment through Project Safe Neighborhoods to reduce violent crime in Macon and across the Middle District. I want to thank Bibb County Sheriff’s Office, Georgia Department of Community Supervision, GBI and ATF for their work in this investigation.”

The investigation was conducted as part of Project Safe Neighborhoods (PSN), the centerpiece of the Department of Justice’s violent crime reduction efforts. PSN is an evidence-based program proven to be effective at reducing violent crime. Through PSN, a broad spectrum of stakeholders work together to identify the most pressing violent crime problems in the community and develop comprehensive solutions to address them. As part of this strategy, PSN focuses enforcement efforts on the most violent offenders and partners with locally based prevention and reentry programs for lasting reductions in crime.