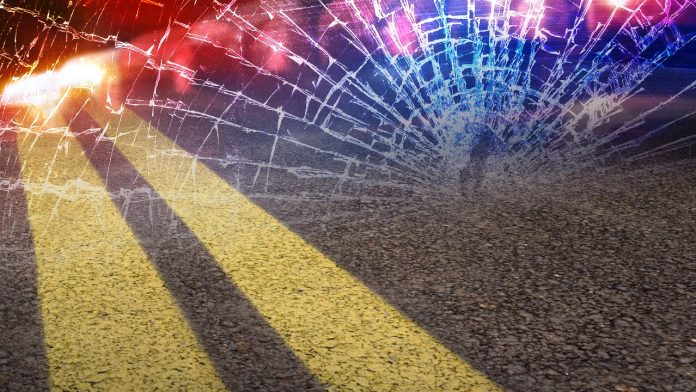 Two people are dead and another person is injured after a single-vehicle crash in south Bibb County Wednesday night.

A news release from the Bibb County Sheriff’s Office said the crash happened at the intersection of Sardis Church Road and Barfield Road just before 8:30.

The release said a white Chevrolet Silverado was traveling west on Sardis Church Road when the driver lost control and hit an embankment near the intersection of Barfield Road.

“When deputies arrived, they found that two males had ejected from the truck and a female was still inside of the truck,” the release said.

Macon-Bibb Coroner Leon Jones pronounced the female and one of the males dead at the scene. The second male was taken to The Medical Center, Navicent Health, where he is listed in stable condition.

The victims’ names won’t be released until the next of kin has been notified.