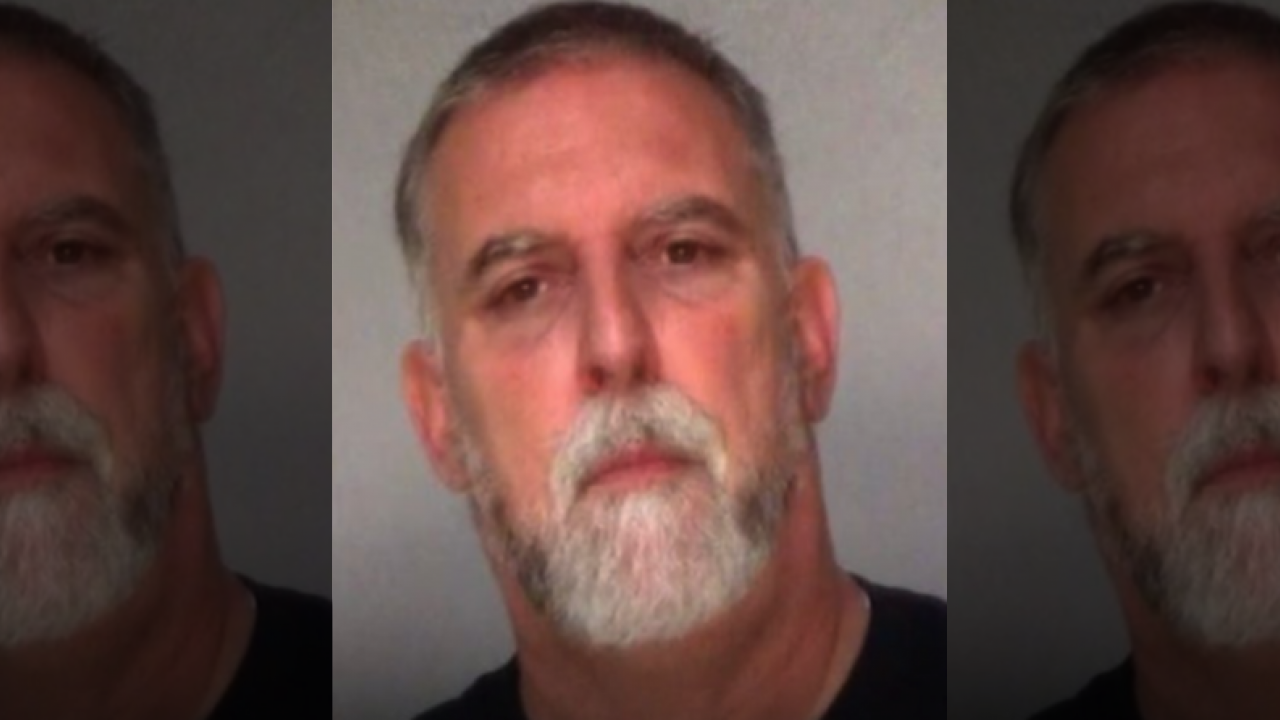 Amarried youth pastor in Macon, Georgia, was arrested after he lied about being kidnapped in order to cover up a visit to a male prostitute.

On May 20, the pastor, identified as Christopher Keys, told his friend that he was carjacked at a CVS Pharmacy and held at a motel by two black men. Following this, the friend took to social media to warn others about it. The Facebook post soon went viral and the deputies with the Bibb County Sheriff’s Office started investigating the incident.

In a Facebook post, the sheriff’s office said investigations revealed that the carjacking and kidnapping never happened.

“The incident was reported to have occurred on May 20, 2020, at 1615 Forest Hill Drive, CVS Pharmacy. Bibb County Sheriff’s investigators checked into this rumor and found that no such incident occurred at the CVS, and that the carjacking and kidnaping did not happen at all,” the sheriff’s office said.

“Bibb County investigators are working an incident with this same victim that occurred on May 19, 2020. The incident was reported to the sheriff’s office as a personal armed robbery,” it added.

Sgt. Linda Howard told 13WMAZ that the pastor was actually at the Regency Inn motel to solicit prostitution when he was robbed.

“Keys advised that he was at the motel when he heard a knock at his room door. When he opened the door, two masked men, one of whom was armed, robbed him of his wallet, house, truck and work keys, and a cell phone. Keys was able to get his cell phone back from an unknown individual who brought it to the motel after retrieving it from the nearby Walmart parking lot,” according to the sheriff’s office.

Keys told the officers that he was at the motel to meet a man whom he had talked to on Craigslist.

Following an investigation, Keys was arrested and charged with solicitation of sodomy.