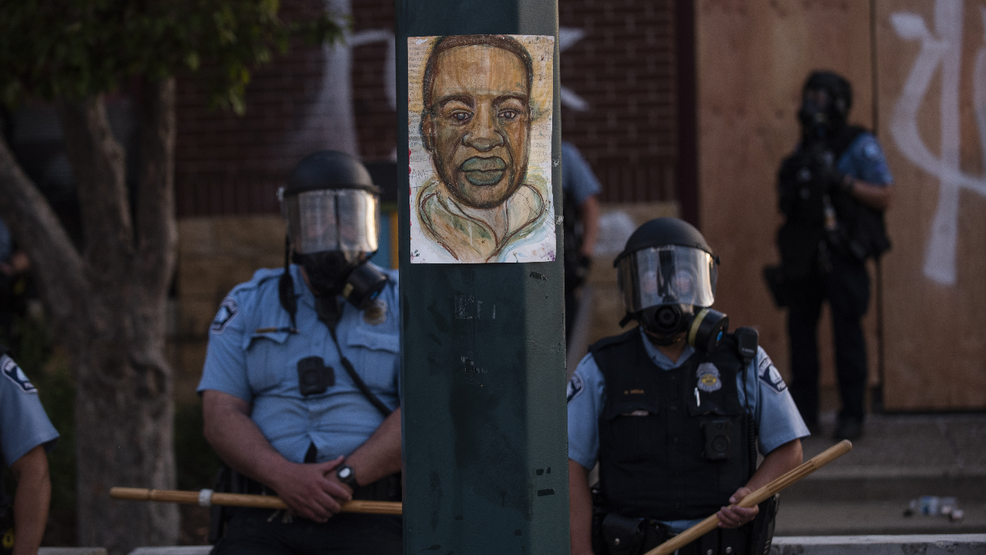 The death of an African American man in police custody in Minneapolis has sparked reactions from some law enforcement leaders in Georgia.

George Floyd died in custody after a white Minneapolis police officer placed his knee on Floyd’s neck while detaining him. A bystander’s video shows the officer kept his knee in place, even as Floyd stated that he couldn’t breathe.

The four officers involved have since been fired and the city’s mayor, Jacob Frey, has called for the officer who put his knee on Floyd’s neck to be charged.

Moats offered reassurance to his community that “me or any of my deputies will never treat anyone like that as long as I’m Sheriff,” and called for the four officers involved in Floyd’s death to be charged.

I am deeply disturbed by the video of Mr. Floyd being murdered in the street with other officers there letting it go on. I can assure everyone, me or any of my deputies will never treat anyone like that as long as I’m Sheriff. This kind of brutality is terrible and it needs to stop. All Officers involved need to be arrested and charged immediately. Praying for the family.

Statesboro’s Chief of Police Mike Broadhead made a similar statement to his own community Thursday morning, calling the Minneapolis officers’ actions indefensible.

Broadhead said the officers on his own force “share the disgust” that many have expressed in the days following Floyd’s death. Broadhead also addressed those in his community who are active law enforcement supporters, saying that “You can support the police and not support the actions of these officers.”

A note from the Chief of Police to the citizens of Statesboro:

The actions of the officers in Minneapolis are not defensible. The officers and staff of the Statesboro Police Department share the disgust that many of you have after watching the callous and indifferent attitude of those officers as a man pleaded for help.

There are many of you in our community who are big supporters of the police and may have conflicted feelings about how to react to this video. In many instances, more context is needed in order to effectively judge police conduct shown on video… but this is not one of those instances. You can support the police and not support the actions of these officers.